Computer Technician On Remand For Stealing 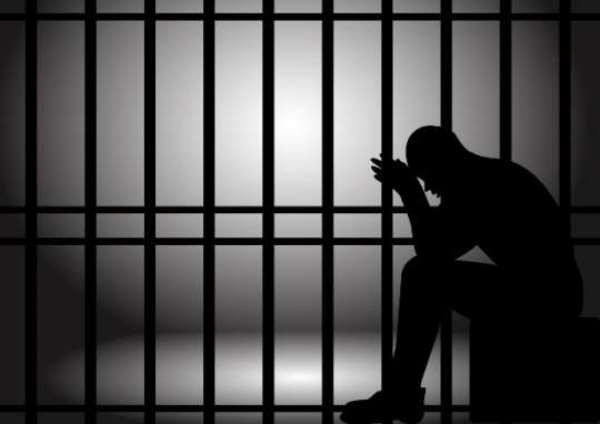 An Accra Circuit Court has ordered that a computer technician be kept in prison custody for allegedly appropriating GH¢17,769.49 belonging to his employer.

Vincent Ofori pleaded not guilty to the charge and he will make his next appearance on Monday, July 9.

Police Chief Inspector Francis Tassan told the Court presided over by Mr Emmanuel Essandoh that the prosecution witness is Fidelia Damaklu, a businesswoman.

She had employed Ofori to operate her mobile money business.

A report was made to the police which led to Ofori's arrest.

He confessed buying an E-cash from a friend to support the business but it was taken away by the friend.

He said he has since failed to lead police to the said person and after investigation he was arraigned.

Any attempt by uniformed vigilantes to foment trouble here w...
11 minutes ago

Our spiritual father says vigilantes are being recruited, ar...
18 minutes ago