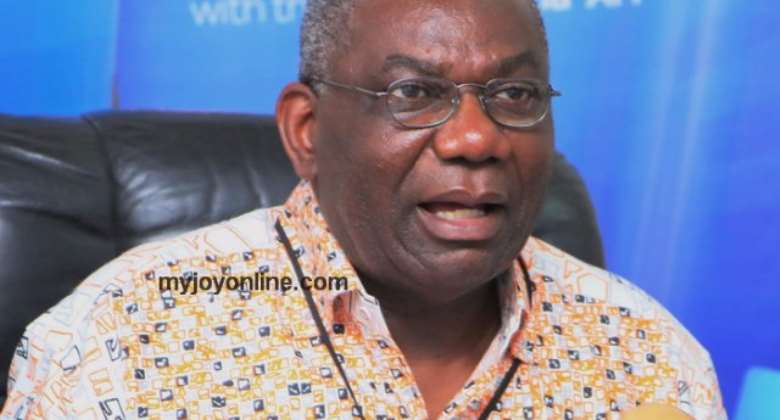 Minister of energy, Emmanuel Boakye Agyarko, has inaugurated a 19-member licensing round and negotiation committee aimed at overseeing the number of oil blocks that will be put on offer during an upcoming bidding process.

According to the Minister, the bidding process for oil blocs is very necessary especially when Ghana's last exploration well was drilled in 2014.

“Our first class production assets will enter their natural decline phase as we continue to deplete this exhaustible natural resource. At the same time, exploration activity has slowed down since the dawn of the low price era in 2014.

This has been compounded by the boundary dispute between Ghana and La Cote d'Ivoire. In fact, the last time an exploration well was drilled in Ghana was in 2014,” he revealed.

Preparation
The Energy Ministry is currently in the preparation stage for the licensing round with promotional activities scheduled for September and October 2018.

To this end, a roadshow, including London and Houston, would be part of the promotional stage, with invitations to bid to be sent in November for a December pre-qualification deadline.

Pre-qualified bidders will have to then submit applications in January 2019 for evaluation in February. A commitment to meeting Ghana's local content laws will be looked upon favourably during the process.

Mr Boakye Agyarko has also been responding to concerns over the inclusion of local content in the bidding process.

According to him, the bidding process will not sideline local companies so long as they meet all requirements outlined in the process.

The six blocks range in size from 1,000 to 1,500 square kilometres in the Western Basin.

Two of the blocks are ultra-deepwater, at 3,000-4,500m. It is also noted that 2D and 3D seismic data was taken in the blocks between 2000 and 2013 with very promising interpretations indicating "mostly oil".

Ghana currently produces 200,000 barrels of oil per day (bpd), led by its flagship Jubilee field which produces about 100,000 bpd.

The West African nation, which became a significant oil producer in 2010 when it began pumping from the offshore Jubilee field, is keen to unlock its vast oil and gas resources.

The 19 member committee has been divided into three subcommittees with Lawrence Apaalse as the Chief Director.