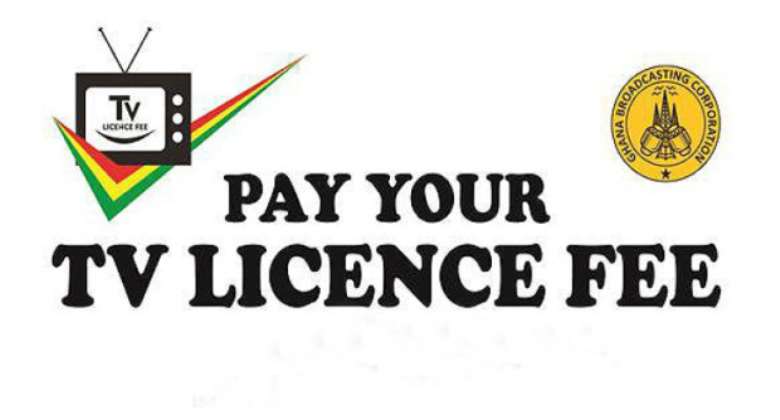 The importance of tax for the development of every state cannot be overlooked in this era. Taxes are a major source of revenue for the state to execute its programs and projects. Taxes cannot and must not be a nuisance to the citizens. The state has no absolute taxing powers.

The individual members of the state have the right to oppose the imposition of taxes deemed a nuisance. Nuisance taxes increase the cost of items and services and products thus become burdensome to the citizens.

A state that finances the budget of its broadcaster should have been thinking of different sources of revenue for financing its programmes. The GBC is a state broadcaster financed by the taxes the members of the state pay. It is very surprising to learn that the citizens are taxed to finance its programmes with all the budgetary allocation to it. If the citizens are being taxed for owning TV sets can TVs be considered as property? A TV set should not attract the payment of property tax.

If the citizens are paying property taxes, then the revenue from such payments should be collected and managed by a different state agency and not the GBC. The GBC that does adverts of companies at a fee should have had an IGF - Internally Generated Fund plan or scheme to finance its satellite-transferred programs rather than taxes known as TV license.

With the advent of technological programmes or better called application software that can help people access TV signals and feed, there can be little importance attach to the payment of such taxes. Privately-owned TV corporations air programmes at no cost or with insignificant to nothing payments. Such services rendered by a state-owned institution should be considered as public good or service. These goods once rendered by the state agencies should not attract any payments as the citizens pay for them in taxes and the use of public funds generated from the sale of gold, diamond, bauxite, manganese and recently oil.

TV license payment is a nuisance to the citizen and there must be public outcry against this phenomenon. It does not fit any where in the 21st century.

TV licenses are paid for the reception of television broadcasts or a possession of a TV set. If this is to be established firmly, then there should be only a supplemental funding from the state budget. Public funding and advertisements of products and services of private companies cannot concurrently be rolled. If Ghana had chosen to use TV licenses to fund its television programmes, then the prime time adverts must be stopped abruptly. Do people need to pay for non functioning TV sets? Is this another avenue created to channel state funds into private hands. Does Multimedia needs to impose taxes on subscribers of its programmes.

If a state broadcaster such as the GBC cannot fund its programmes through advertisements and government grants, then such an agency should be reckoned as redundant in its revenue generation programmes. Such acts must not be tolerated. The state should find ways and means to fund its broadcasting agents as there now abounds several TV broadcasting outlets owned by private individuals airing their programmes at no fee or insignificant fee.

Lets rise up against this nuisance since the experience is that taxes and fees are not utilise efficiently. Thanks.