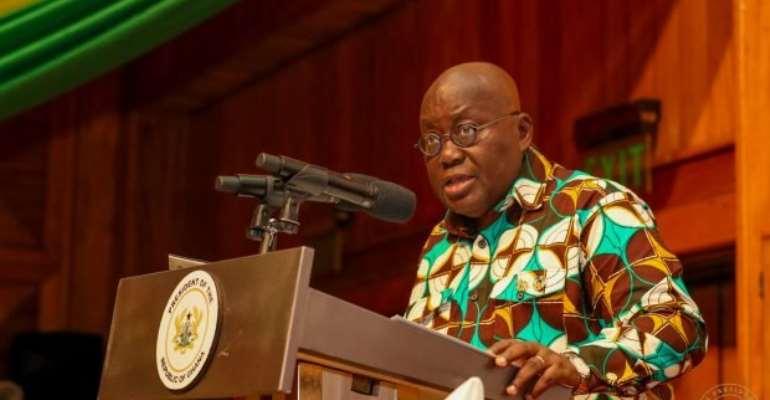 The standoff hit the roof when one member drew the Assembly’s attention to a “stranger” in the midst of the Assembly Members during the second ordinary meeting of the third session of the Wa Municipal Assembly.

Addressing the protest by the assembly member, the Presiding Member, Karim Abdul Rahman Topie, affirmed that Ahmed Mustapha – whose legitimacy was being contested – was a Member of the Assembly because he was one of the fourteen-member appointees of the President.

However, unimpressed with the explanations, the irritated Assembly Members turned the meeting into chaos.

The Presiding Member then threatened to invoke a Local Government Act that would see the warring member’s eviction from the meeting.

At this juncture, the protracted impasse called for the intervention of the Wa MCE, Alhaji Issahaku Tahiru Moomin, who called for quick resolution of the stalemate in order for the proceedings to continue.

He asked the disputed members, Ahmed Mustapha and Diaullah Yussif, both appointees of President Nana Akufo-Addo to leave the proceedings until they were duly sworn in by a Judge.

The Wa Central Member of Parliament, Dr Rashid Hassan Pelpuo, also preached peace and decorum and admonished members to bear with the presiding member if he tries to exhibit strong leadership qualities because he has to be strong to be able to preside over the Assembly.

Following the advice from the MCE and the MP, nerves calmed down, leading to the withdrawal of the earlier motion that was moved by the member for the Jonga Electoral Area that demanded the Presiding Member to step aside because he was incompetent.

Alhaji Issahaku Tahiru Moomin later addressed to the Assembly and outlined some key areas that bothered on the day-to-day running of the Wa municipality.

The areas comprised of governance, security, finance, sector performance of the social services, local economic development initiatives among others.

He reported that the Wa Municipality remained relatively peaceful but for some armed robbery and stealing cases that were recorded in the fourth quarter.

However, Alhaji Issahaku noted that armed robbery and stealing cases that were recorded on monthly basis declined from 54 to 30.

He added that two notorious armed robbers who were arrested at Kpaguri, a suburb of Wa were prosecuted.

He, therefore, reminded the Assembly Members to expedite action on a proposal that was made by members to commission watchdog committees in the respective communities to augment the efforts of the security services.