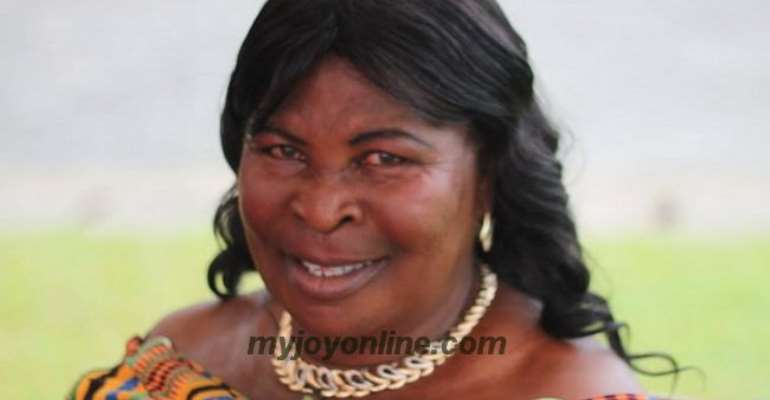 Founder of Ghana Freedom Party (GFP), Akua Donkor says she is preparing to hand over the owner of Progressive People’s Party (PPP), Dr Papa Kwesi Ndoum, to the Economic and Organised Crime Office (EOCO) to be investigated for economic crimes.

According to her, Dr Ndoum has committed economic crimes against the state.

She said she has prepared all the relevant documents to be presented to EOCO for investigations to begin.

She alleges that Dr Nduom while serving under former president Kuffuor became very rich and bought state properties and lands around Tetteh-Quashie.

Akua Donkor made this revelation on the ‘Epa Hoa Daben’ a political talk show hosted by Kwame Afrifa-Mensah on Accra-based Happy FM.

According to her, the Groupe Nduom owner personally told her in 2012 how he got filthy rich using his public office under the watchful eyes of ex-president Kufuor.

“I have prepared my documents and I will be presenting it to the officials of EOCO for them to kick-start their investigations on how Nduom got his wealth abusing his public office,” she said.