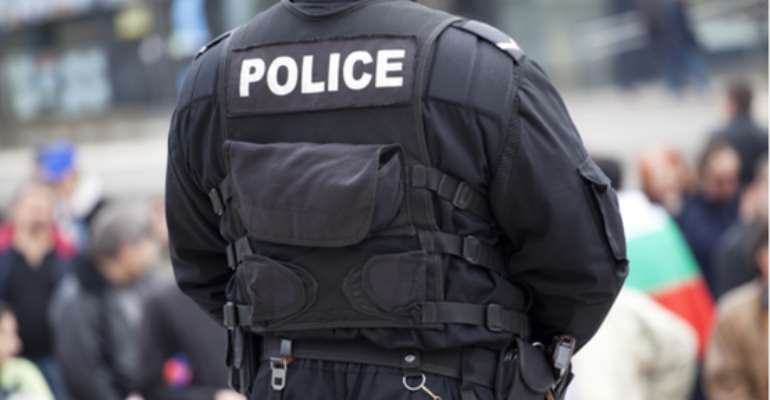 The Ashanti regional police command is to deploy about 4200 police personnel to patrol the nooks and crannies of Kumasi metropolis to curb criminal activities during the yuletide.

Regional Police Commander, COP Ken Yeboah, made this known on Thursday, December 14, 2017, at the operational briefing of the command’s strategic policing intervention for the Christmas and New Year period at the forecourt of the regional headquarters in Kumasi.

COP Ken Yeboah stated that a lot of activities reach its highest peak during the festivities and as a result criminals infiltrate to rob people of their money and goods hence the need to protect the citizens to ensure a crime-free and peaceful celebration of Christmas and beyond.

He said the public must go about their daily responsibilities without fear and they should report immediately to the security personnel close to them any suspected criminal in their area.

The Regional Commander Yeboah disclosed tomorrow's which is( Friday) the regional ministers meeting and the new patriotic party's delegates conference on Sunday demands tight security measures and he warned that whoever is not a delegate should stay away from the venue as police would deal with such unauthorised persons .

Sending a strong warning note to the public on the use of fire-crackers during the Christmas period, COP Ken Yeboah pointed out that the seller and buyer if caught will be arrested and face the full rigours of the law The police advised drivers to be law abiding during the period and said that any unregistered vehicle or motorbike spotted on the road will be impounded as criminals use vehicles and bikes to carry out their nefarious activities

He also cautioned his men to be deployed to refrain from extortion as anyone caught in the act will not be spared.

The police personnel to be deployed later went on a float through the principal streets of Kumasi to demonstrate their battle-readiness.