Breaking News! Mugabe Sacked From His Ruling Party In Zimbabwe 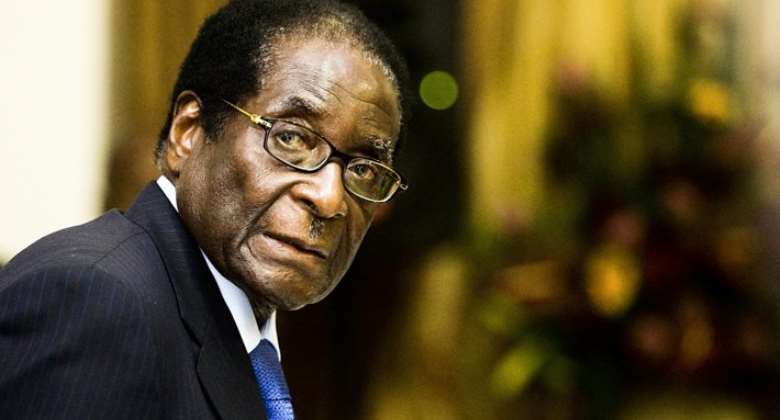 Zanu-PF has appointed ex-vice-president Emmerson Mnangagwa, who had been fired by Mr Mugabe two weeks ago.

The sacking of Mr Mnangagwa had prompted an extraordinary chain of events as the military intervened to block Mr Mugabe, 93, from installing his wife Grace in his place.

Tens of thousands of Zimbabweans attended street protests on Saturday to demonstrate against the Mugabes.

Mr Mugabe is set to meet military leaders on Sunday and a motorcade has been seen leaving his private residence.

The head of the influential War Veterans Association, Chris Mutsvangwa, told Reuters news agency that the party was also starting the process of removing Mr Mugabe as the president of the country.

Reuters also reports that First Lady Grace Mugabe has been expelled from the party altogether.

BBC correspondent Andrew Harding, at the meeting, tweeted a video of people dancing after the decision to remove Mr Mugabe was taken.