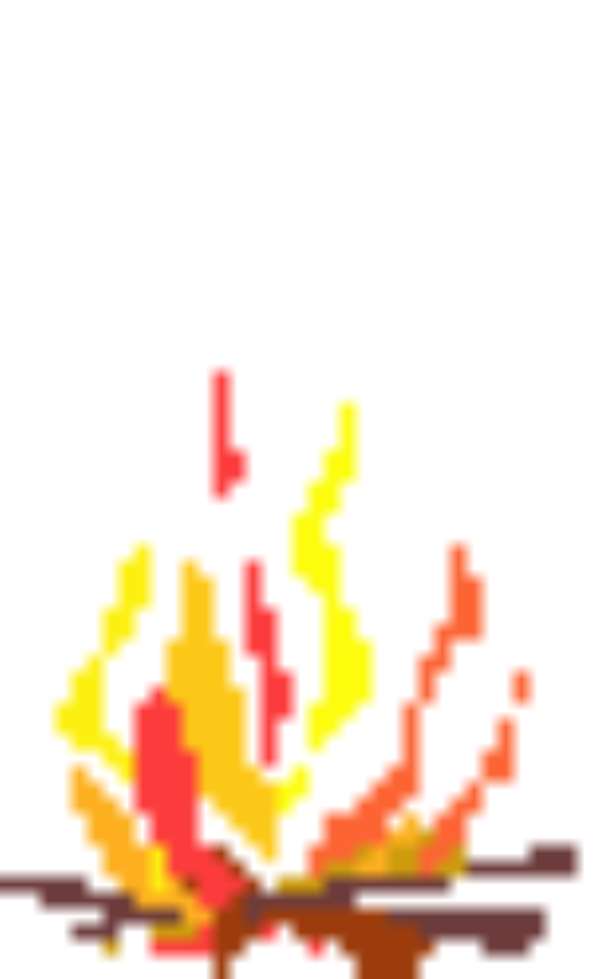 (Chronicle) -- At least two people were shot and over 80 buildings burnt down at Tetegu, an island near Weija in Accra, when a gang attacked the inhabitants of the community, for opposing one Kofi Kumah Ahorga, as their chief.

Chronicle gathered that, last Friday, the gang burnt the buildings and properties with petrol amidst gunshots, and fully armed with double-barreled guns, threatened to shoot anyone who put up any resistance.

Even though the Fire Officers got there, they could not quench the fire due to the unplanned state of the place, which denied them an access route.

Currently, even though the Ewe settlement is being guarded by police officers from the Odorkor Police Station, the Panthers Unit, and the Striking Force to restore peace, there is so much tension that most of the inhabitants, especially the men have fled to seek refuge in the nearby towns whiles those left had been staying under trees in the open.

Police officials told The Chronicle that for now, they have not been able to arrest any of the gangsters, since they took to their heels immediately they saw the police arrive.

Narrating what sparked the conflict, the Assistant Caretaker of the Community, Mr. Daniel Honu said on Friday afternoon, the elders of the community had called one, Joseph Wornyo, to find out from him why he was brutally assaulted by three members of the gang, when they heard gunshots.

He said, earlier, the gang had threatened the treasurer of the Unit Committee of the area, Madam Margaret Hodo, that she should get prepared because they had mobilized themselves, armed with guns, to set the whole community ablaze.

Further, he said, upon hearing the gunshots, they suspected it was obviously the gang, so they all ran for their lives.

He noted that the roots of the problem dates back to 1999, when the Ngleshi Mantse, Nii Kojo Ababio who was the leader of the owners of the land, publicly enstooled one of the settlers of the village, Kofi Kumah as the substantive chief.

Mr Honu said the inhabitants opposed the selection of Kofi Kumah as chief, on the grounds that over the years, the chiefs had been selected from a particular family which was the royal family of the Ewe settlers.

He said though Nii Kojo Ababio had failed to enstool the acting chief, Togbe Awuku Viku Tsipokor, they expected him to enstool a Ga person, as the chief since the Gas were the owners of the land.

He said from then on anyone who criticized the selection of the chief, was attacked by the gang. He noted that since then, there had been series of attacks.

According to Honu, especially in August, last year, during the funeral of the late Stool Secretary, Anthony Ahiable, there was an attack, but the police intervened to restore peace.

The gang, however, resurfaced and before the inhabitants could call the police, had already killed two persons.

Mr. Honu alleged the main reason for the attacks was that, Kofi Kumah wanted to sell the lands but they refused, so they petitioned, the Ngleshie Ajumako family, to resolve the issue but Kofi Kumah failed to attend the meetings.

He emphasized that at a point in time, the Ngleshie Ajumako family, decided to divide the Tetegu lands and give every family of the settlers a portion, so some of the followers of Kofi Kumah, who had abandoned him and gone for the offer, became victims of the current arson.

He said the Member of Parliament of the Weija Constituency, Ms. Shirley Ayorkor Botchwey, in fulfillment of a promise she had given the community before she won the seat of the constituency, brought eight electricity poles to connect power to the village but the gang burnt all of them in the attack.

On her part, one of the inhabitants, Yvonne Arday said on that fateful day, she had left for the market in the morning, but on her return, the gang had shot her son, Justice Fomado as well as another, during the attack.

A pastor at the International Central Gospel Church (ICGC) Branch of Tetegu, Mr. Albert Baidoo, said when the conflict began, they tried settling it but since most of the leaders of the conflicts did not belong to the church, peace could not prevail.

He said the ICGC had been acting as a unifying body, with some of the churches in the community, but had not been able to maintain peace, because some of the leaders themselves were too aggrieved to come to a compromise.

He noted that in most of the conflicts that had occurred in the area, it was mostly children that had been the victims.

Mr. Baidoo has thus appealed to the Ga Traditional Council to intervene and enstool a substantive chief, since they are the owners of the land, to forestall further bloodshed.

Police gun down two suspected armed robbers in gun battle at...
3 minutes ago