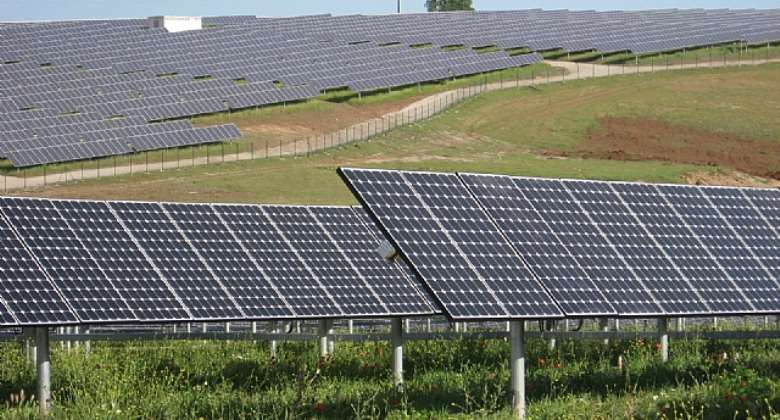 This week at the 22nd Conference of Parties to the United Nations Framework Convention on Climate Change (UNFCCC COP22) —dubbed the “action and implementation COP”—the Africa Renewable Energy Initiative (AREI) is forging ahead with its ambitious, African-led initiative to deliver 300GW of renewable energy generation capacity by 2030.

AREI is a transformative effort to accelerate, scale-up and harness the continent’s huge potential in renewable energy sources.

Launched by African Heads of State and Government last year, AREI was among the most substantive and ambitious outcomes of COP21 in Paris.

The framework and action plan of the initiative set out a plan to enhance access to energy to improve human well-being, power agriculture and food production, industries and services, and strengthen social and community services.

In the year since the Paris talks, the Initiative has secured financial support for the establishment phase, and launched an interim Independent Delivery Unit (IDU) under the leadership of Youba Sokona. Dr. Sokona who led the establishment of the African Climate Policy Center (ACPC), comes to the Initiative with decades of experience in the fields of energy, development and climate change.

“To achieve sustainable development goals (SDGs), Africa must adopt smart, modern, people centered, scalable, locally appropriate renewable energy solutions that help the poor and ensure gender equality. As most of Africa’s energy systems are not yet built, the continent has a unique opportunity to leapfrog to the clean energy systems for the future by taking a visionary, programmatic planning approach. AREI is here to support countries in this effort,” Sokona said.

Among its key objectives, AREI is set to bring 10GW of energy projects online by 2020, as an initial step towards the transformational change needed to ensure universal access to energy by 2030.

Significant reductions in renewable energy costs in recent years and months have made AREI’s action plan not only the most sensible option from an environmental and social perspective, but also the most affordable paths forward to power the African continent. Parallel to AREI, similar initiatives are being considered around the globe.

“It’s been encouraging to see mounting support from so many countries and organizations who want to be associated and work with AREI. And I am particularly excited that our efforts have helped to catalyze other similar renewable energy endeavors, including initiatives from the Least Developed Countries (LDCs) and the Small Island Developing States (SIDS). While working towards a global partnership across these and other initiatives, it’s now all about implementation and getting energy on the ground to the communities that need it,“ he added.

African and international leaders will gather for a high-level event on November 16th from 9.30 am to 10.30 at the Africa Pavilion to discuss the way forward for this initiative. Dr Sokona will present and discuss AREI at a special session on Africa’s energy future during the COP22 Energy Day today 11 November, 12:20pm in Side Event Atlantic Room in the Blue Zone.