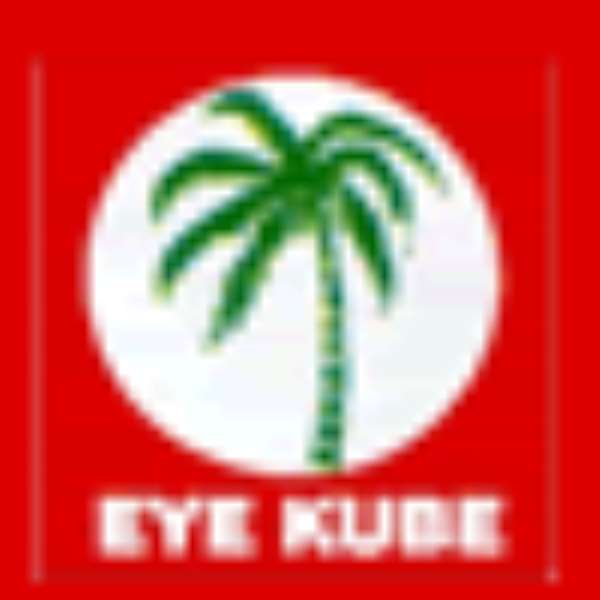 Accra, Feb. 19, GNA - The People's National Convention (PNC) on Saturday criticised the President for the "large" size of his ministerial appointments saying, it shows that he is depending more on individuals and less on established procedures, processes and institutions.

"The present situation where the President has appointed more ministers than previously means that the first term of his administration did not see much consolidation of efficient institutional building, "it said in a statement issued in Accra.

"It is also apparent from the appointments that the President is using the occasion to provide jobs for his political colleagues."

The PNC said the total number of 88 ministers, ministers of state and deputy ministers is too large, adding that the policy of the party was to have a lean, thrifty and efficient government.

It noted that the Constitution limited the number of cabinet ministers to 19 and this meant that the framers of the Constitution had a policy against a large government considering the country's poor economic circumstances.

"If we take inspiration from the developed democracies the number of ministers of state they maintain is far lower than us and we believe that as a nation, we should be working in that direction."

The PNC said it was "deeply distressed" by the huge financial burden that the government was going to place on the tax payer having regard to the extravagant facilities that were showered on the presidency and ministers in the first term and this was expected to be increased. The PNC said it regretted that the constitutional injunction for regional balance was not respected as the Upper West Region had no substantive minister and only two deputy ministers.

It, however, noted the improvement in the number of women who had been appointed by the President.

The PNC commended President John Agyekum Kufuor for "his forthright scolding" of Dr. Richard Anane, Minister of Roads and Transport, Sheikh Ibrahim Quaye, Greater Accra Regional Minister and Mr Isaac Edumadze, Central Regional Minister who could not get a unanimous approval from Parliament.

"We are encouraged that he dissociated himself from those who argue that moral values of a person are irrelevant to the discharge of his/her public duties," it said, adding that the President should "bring back" the policy of zero tolerance for corruption to save the country from losing huge sums of money to corrupt practices.

'Give peace a chance', ICoast ex-president tells police
27 minutes ago