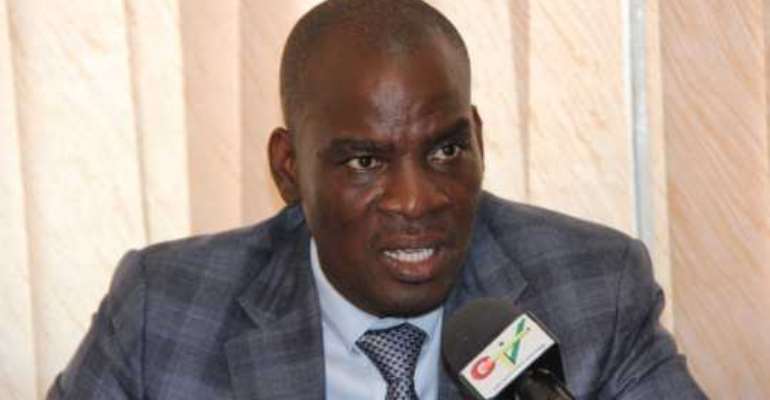 Accra, Jan. 21, GNA - Mr Haruna Iddrisu, Minister of Employment and Labour Relations on Thursday announced that government would provide relief to cushion lifeline consumers as the first agreement between Government and Organised Labour.

The meeting, which was held at the Flagstaff House, Kanda was attended by Mr Seth Terkper, Minister of Finance and Mr Elvis Afriyie Ankrah, Minister of State and members of the Ghana Employers Association, Association of Ghana Industries, Mr Kofi Asamoah, Secretary General of the Trades Congress Union among others.

Apart from a nationwide demonstration to press home their point to government to withdraw the taxes and tariffs that had over the weeks been placed on utility services and petroleum products, Organised Labour had also held two previous meetings with government officials to provide alternative reliefs to workers.

They have also called for an upward adjustment of workers' salaries to cushion them from the hardships that resulted from the high tariffs.

Mr Haruna said although they could not conclude their discussions on Thursday, another meeting would be held on Tuesday January 26, to provide a possible solution and agreement to the issues that had arisen as a result of the tariffs.

He commended members of organised labour for the negotiations so far and gave the assurance that an amicable settlement to their differences would be made in their next meeting.

Mr Kofi Asamoah, Secretary General of the Trades Union Congress expressed satisfaction at the negotiations so far and hope such agreements would continue to prevail to find an amicable settlement.

He said his outfit would communicate the negotiations with members through consultations based on which they would make their next move in the disagreements.

"Our engagement was fruitful and we shall communicate and consult our members of the proposals the government team have made and in our next meeting we draw a final conclusion."

Mr Terkper, explained that the imposition of the tariffs was to enhance the financial performance of utility and service providers who were almost bankrupt on account of the numerous bank debts they were servicing.

He said the settlement of the debts would place the institutions in a better position to ensure sustainable provision of energy and quality services in the utility sector.

Mr Terkper said the imposition of the tariffs had also become necessary because of the fall in the prices of crude oil in the international market.

He explained that as an oil exporting country, Ghana is losing a lot of foreign exchange as a result in the fall in the prices and the levies would go a long way to stabilise the economy.

Mr Terry Darko, President of the Ghana Employers Association called for a predictable environment that would facilitate planning for the entire year.

He said adhoc programmes and levies are inimical to annual budgeting programmes.

He appealed to government to find an amicable solution to the challenges on hand to avoid frequent recurrence in the system.

James Asare Adjei, Association of Ghana Industries said over the few past years members of the body had been overburdened by tariffs and called on government to provide some relieves by reducing some of the taxes on the manufacturing sector to make them competitive and viable in the industry.