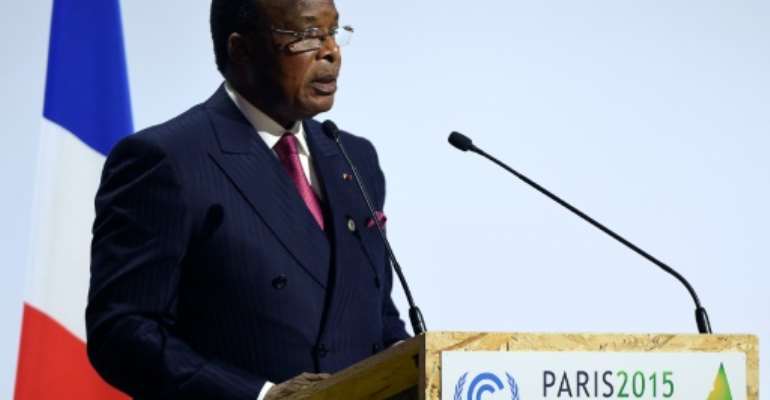 Elections for a head of state were due to be held in July after the controversial new charter, which removed a 70-year age limit and ban on presidents serving more than two terms, was approved by a public vote.

But 72-year-old Nguesso, who was president from 1979 to 1992 and has since served two consecutive seven-year mandates, said he wanted to bring the election forward to usher in a "new dynamic" after the referendum.

"The council of ministers decided to convene the electorate on Sunday, March 20, 2016, for the first round of elections for the president of the republic," said an account of the meeting on Wednesday.

The country was rocked by protests in the run-up to the vote, with at least four people killed in clashes between opposition demonstrators and security forces.