Obetsebi-Lamptey speaks from the "grave" in South Africa 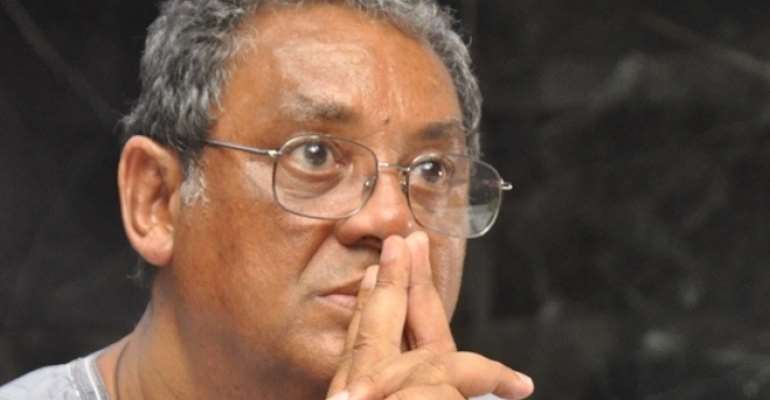 The former National Chairman of the New Patriotic Party (NPP), Mr Jake Obetsebi-Lamptey has dismissed rumours of his death.

Social media was rife with stories Wednesday night that the former Chief of Staff under the erstwhile Kufuor administration had passed away.

But denying the reports, Mr Obetsebi-Lamptey said on Peace FM Thursday that he was well and hearty.

He however, said he had 'a little pain in my little chest', adding that it was nothing to worry about.

He said he was currently in South Africa where he was living his life outside politics.

Mr Obetsebi-Lamptey further described the rumours about his death as 'mischievous' and questioned why people would peddle such falsehood.

'The mischief makers…the people who without a shred of truth push such lies…you are just distractive. You are not helping anybody, you know…get a life. Start doing something meaningful', he cautioned.

'Why do people go out of their way to manufacture stories when there are serious stories concerning our country that people should be concerned with?' he further asked.

Mr Obetsebi-Lamptey however, expressed gratitude to those who showed concern about his well-being.