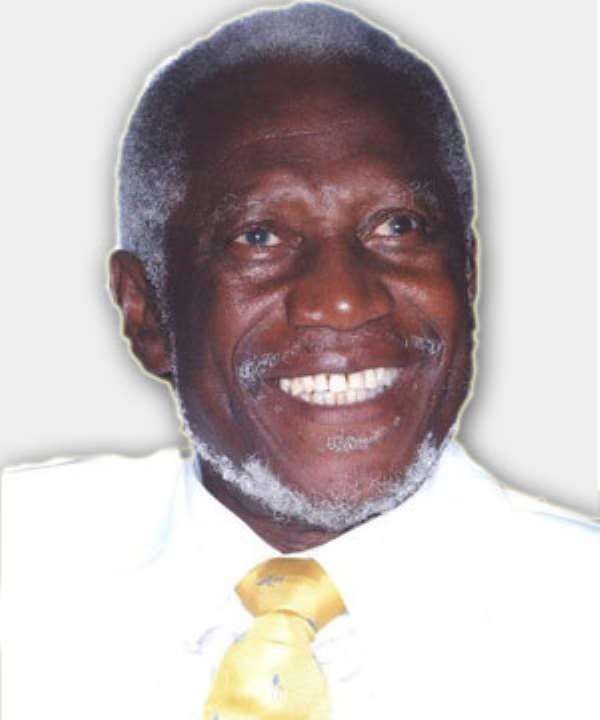 Accra, April 18, GNA - Reverend Immanuel Agbozo, Founder of the Ghana Evangelical Society, said a decree by God revealed that there should be the observance of a national week of confession and repentance from corruption and evil ways by the Church, government and individuals.

Rev Agbozo said the national week of confession and repentance should be observed across the country from Monday April 27 to May 3.

Speaking at a press briefing in Accra, Rev Agbozo said the nation was afflicted by serious spiritual and cultural problems, such as the love and worship of money, which he said, had affected the country's development and progress.

He noted that the love and worship of money was driven by the quest for power, position and pleasure, and accused Ministers of the Gospel and Politicians for being responsible for the widespread of the phenomenon.

Rev Agbozo said the love and worship of money was manifest in the pursuit of greed and craze for prosperity, possessions and fame in the country, and urged all to adhere to the decree for the good of the nation.

He said the righteousness in the knowledge, obedience and observance of God's will, law and light would yield much reward in peace and joy, progress and prosperity and good for the peoples and the nation.

We don't want 'trumu trumu' or animal love here; LGBT is not...
34 minutes ago