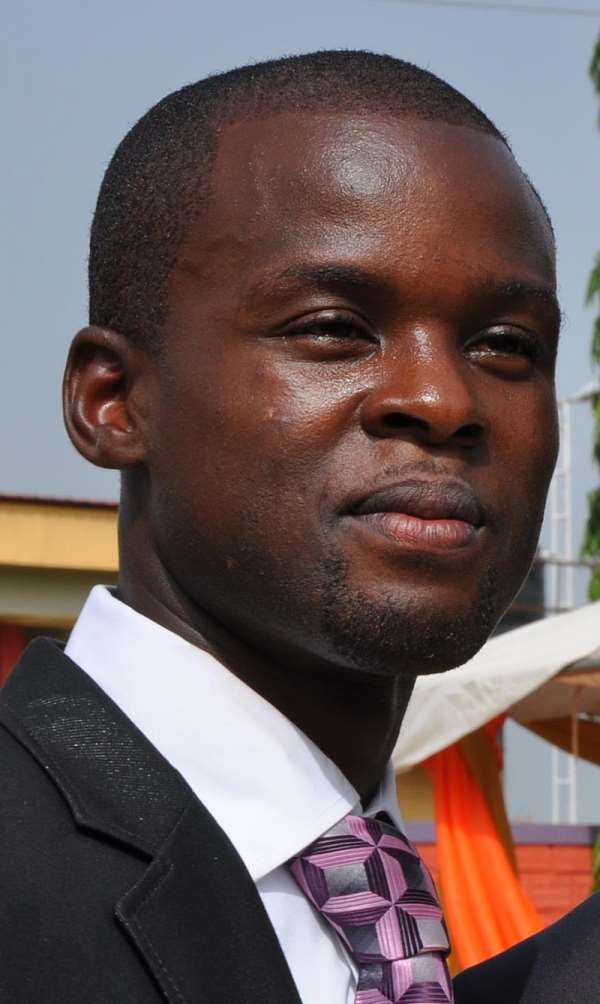 Africa, the second most populous continent with the fastest growing population on the globe is faced with complex and integrated human security threats despite the topical attention it receives in global politics and international media. Mostly, Africa is associated with news of war, poverty, genocide, diseases and grievous abuses of human rights. Emerging security threats such religious extremism and radicalism coupled with the HIV/AIDS and the recent Ebola crises reinforce the notion that Africa is a black ('evil') continent.

To this end, the continental body, the African Union (AU) as well as the regional heavyweights like South Africa, Nigeria, Egypt and Ethiopia who should be busily advancing the peace and security agenda on the continent are busily minding their own business. What has happened to the principle of solidarity?

The slow response of the AU and other African states to the recent Ebola crises in Liberia, Sierra Leone and Liberia as well as the Boko Haram insurgence in Nigeria leaves much to be desired. The impression is that, the AU is quickly becoming a toothless bulldog whose policies only remain in theoretical realms.

What has happened to the popular mantra – 'African solutions to African problems?' Is the AU really positioned to solve or lead the initiatives to make Africa a better place? To lead the challenge to tackle the rising security threats and challenges facing the continent need dynamism and timeliness whenever there is an emergency. The rising terrorist activities and epidemics across the continent require a responsive and proactive regional organisation that can coordinate comprehensive and multidimensional approaches in finding sustainable solutions to the so-called African problems.

African leaders need to rethink their lack of action and the overly dependence on the West and the international community in the handling of pressing African matters. It is the era to stop looking up to 'West' and running to the 'East', Africa needs to look within – the leaders must walk the talk to give realistic meaning to the assertion of adopting African solutions for African problems. The practice of trailing behind Washington, Paris and London in responding to African emergencies need to stop.

The silence must end now! Same as it has handled the Ebola outbreak and the abduction of over 230 school girls in Northern Nigeria, the AU is yet to officially to respond to the massacre of over 146 students in Garrisa in Kenya by Al-Shabaab. African countries and leaders must demonstrate their solidarity to Kenya in such a time as this. It is very disheartening to discover that African leaders have not learned anything from the West's response to the Paris attack early this year.

The striking fact is that the attack in Garrisa by Al-Shabaab is part of a comprehensive continental scheme to cause instability fuelled by numerous factors that makes every African country vulnerable. The ongoing terrorist activities by extremist Islamic movements should be regarded as a big concern that demands an urgent attention and pragmatic response from the AU.

The entire African continent is at risk because of the prevailing problems that fuel their activities ranging from poverty to environmental degradation; from increased organised crime to inter-tribal conflicts and armed violence; from corruption to the perpetration of atrocious and heinous human rights abuses and obnoxious governments.

Finally, it must be noted that these entrenched socio-economic inequalities and poor political leadership in most African countries assist terrorist groups to appeal to a wider variety of people especially the youth who may sympathise with and support their activities for several reasons.

As long as the majority of people on the continent remain excluded from meaningful political, economic, and social participation in their countries dominated by primarily self-interested political class that seek to advance their own interests to that of their communities, terrorism would become lucrative to the frustrated youths.

Military intervention can do but very little in tackling terrorism, dismantling extremist groups require a more comprehensive and coordinated strategies to address the root causes of the problems suffered by the citizens of African countries.