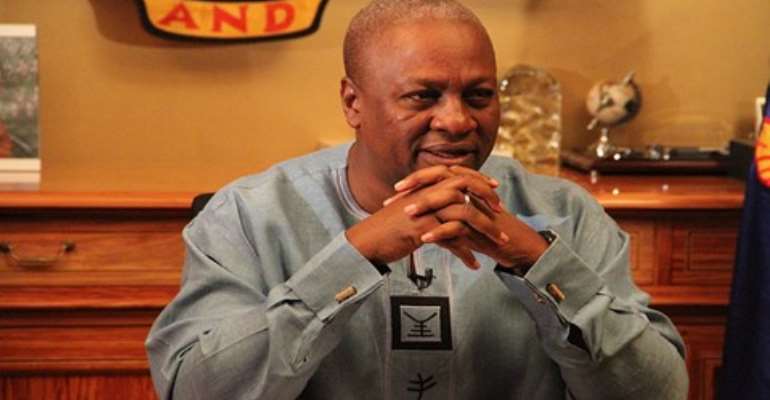 President John Mahama has in accordance with article 243(3) (b) of the 1992 constitution sacked District Chief Executive for Ahanta West, Joseph Dofoyenah.

No reasons were given in a statement signed by Local Government Minister Julius Debrah on Tuesday.

David Wuni will be the president's man in Mamprusi West as will Sampoa Timothy Larbi in Bunkpurugu Yunyoo Districts in the Northern region.

The President has also renominated Alhaji Alhassan Musah as DCE for Kumbungu.

The nominees will need the District Assemblies' approval to be confirmed. Julius Debrah has called on regional ministers to help ratify their nominations