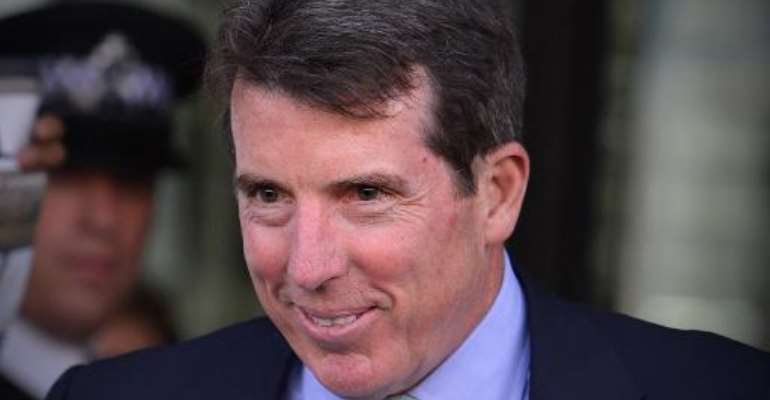 BancABC, a regional bank recently bought by Diamond's Africa-focused investment vehicle Atlas Mara, said it would in fact issue a commercial bond to finance its operations.

"We have been planning a bond issue for some time. The proceeds will be used across the group including in our Zimbabwe subsidiary," the firm said in a statement.

"The timing of the issue is to be decided."

Zimbabwean finance minister Patrick Chinamasa on Wednesday indicated that the firm "promised" to organise a 150-million-euro ($206-million) issuance for the state.

BancABC has operations in Botswana, Tanzania, Mozambique, Zambia and Zimbabwe.

"We have many ideas and many thoughts and we are very anxious to get going," Diamond said Wednesday.

Zimbabwe's banking sector has been facing a cash crunch which is has hampered economic growth.

In December riots broke out at two banks, which ran out of cash for depositors.