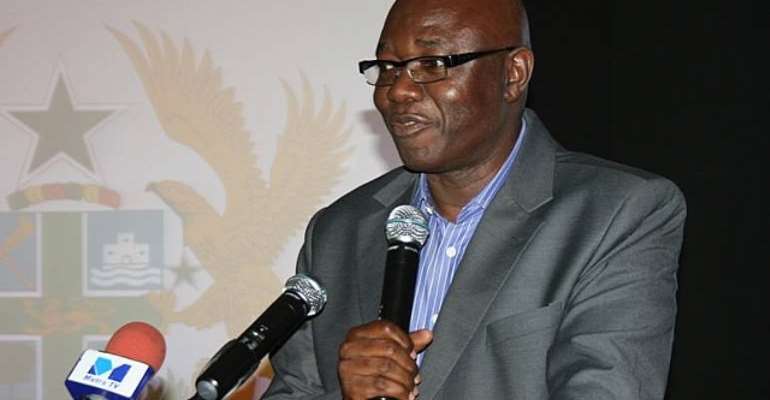 At the unveiling ceremony in Accra, Mr Opong-Fosu said in 2010, government established a committee to resolve the accommodation problems of newly created assemblies.

Akuffo and Associate was tasked to produce the prototype offices.

Mr Stephen Akuffo of Akuffo and Associate, who presented the prototype office drawings to the public, said the cost of putting up a single district assembly office complex would range between GH¢1 million to GH¢1.6 million.

He explained that the designing took into account fast-track construction methods, cost of construction materials, among other factors.

Mr Akuffo said provisions were made for rain water harvesting and solar panels to supply electricity.

Mr Paul Victor Obeng, Senior Advisor to the President and Chairman of the National Development Planning Commission, who chaired the function, commended the Ministry for coming out with the prototype office complex project.

Those from the Central Region are Kasoa, Ekumfi, Hemang Lower Denkyira and Awutu Senya East.

Asokore Mampong Municipality and Agogo District are in the Ashanti Region.