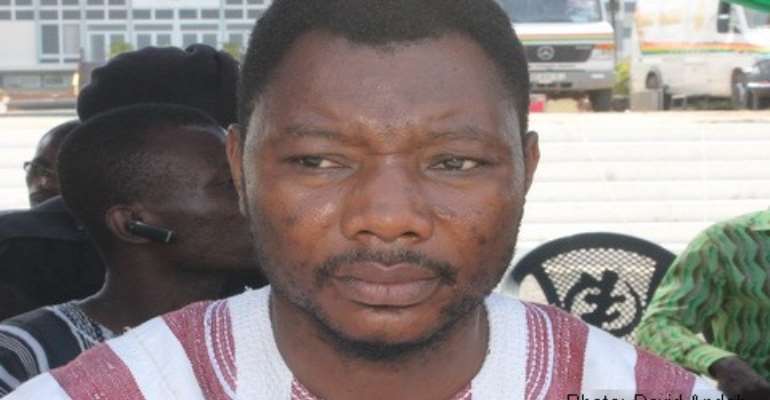 The General Secretary of the Peoples National Convention (PNC), Bernard Monah says it is “unfortunate and disdainful” calls for the resignation of the Chairman Electoral Commission (EC), Dr. Kwadwo Afari-Gyan.

The Alliance for Accountable Governance (AFAG) which made the call claims the EC boss has compromised his position after presiding over what they describe as a flawed election in 2012.

According to the group, the calls for electoral reforms after the contentious presidential election which was later dismissed by the Supreme Court is enough prove of Dr. Afari-Gyan's “incompetence”.

AFAG's position has been supported by the opposition New Patriotic Party (NPP) which says the much touted electoral reforms ahead of the 2016 general elections should begin with the exit of Dr. Afari-Gyan.

But Bernard Monarh on Citinews stated emphatically that there is no justification for such calls because AFAG or the NPP did not appoint the EC boss.

He said the sins of the presiding officers across the country cannot be visited on an innocent man who knew nothing about what went on the grounds.

Bernard Monarh found it intriguing the position taken by the NPP when in fact in 2000, it hailed Dr. Afari-Gyan for organizing a free and fair election.

“This is the same Chairman of the Electoral Commission (EC) who has supervised elections over the years and in 2000 was acclaimed to be the best by the group AFAG belongs to”.

The PNC General Secretary added that the conduct of the NPP and AFAG undermines the beauty of Ghana's democracy and undermines institutional capacity and existence.

Conceding that the EC is bedeviled with challenges, Bernard Monarh observed that sacking Afari Gyan is not the panacea.

He said political parties have a key role to play in ensuring that the right things are done before election 2016.

Considering the posture of the NPP and its appendages, Monarh feared they might call for the Supreme Court to be scrapped because it did not rule in their favour.

"If they [NPP, AFAG] call for Afari Gyan to go I'm sure that the next time we will ask that we should scrap the existence of the Supreme Court because it did not rule in their favour”.