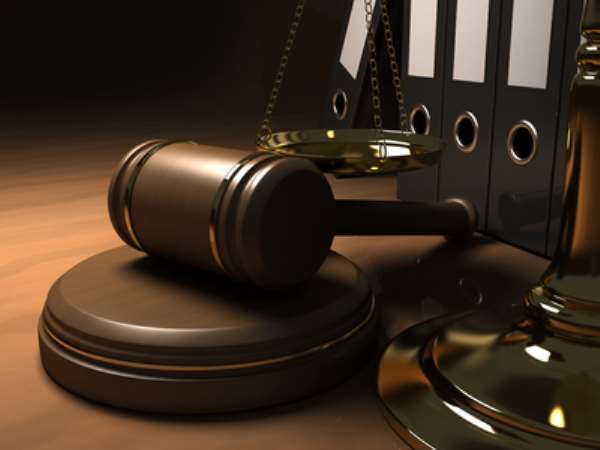 Tarkwa, Aug. 26, GNA - A Tarkwa Circuit Court has remanded a 55- year-old man, Thomas Oduro, into prison custody for possession 53 wrappers of a substance suspected to be cocaine without authority.

The accused was in addition charged for stealing 28 cell phones and having in possession a locally manufactured single barrel short gun without authority.

The accused, whose plea was not taken, will re-appear on September 10.

Prosecuting Police Detective Chief Inspector Oscar Amponsah told the court presided over by Mr. Samuel Obeng Diawuo that on August 15, police had information that the accused who claims to be a farmer was dealing in cocaine at Bogoso.

Last Corporal Andrews Tetteh was dispatched with a team with 5.00 Ghana cedis to buy a wrap of the cocaine which the accused sold to him at 4.00 cedis. Police moved in and arrested him.

He said when the police conducted a search in Oduro's room they found 53 wrappers of the substance suspected to be cocaine, 28 cell phones and unserviceable locally manufactured single barrel short gun and he could not produce a permit covering it.

Detective Amponsah said Oduro admitted that he has dealt in the cocaine business for the past three years and had his supply from a Nigerian who brought it form Lagos.