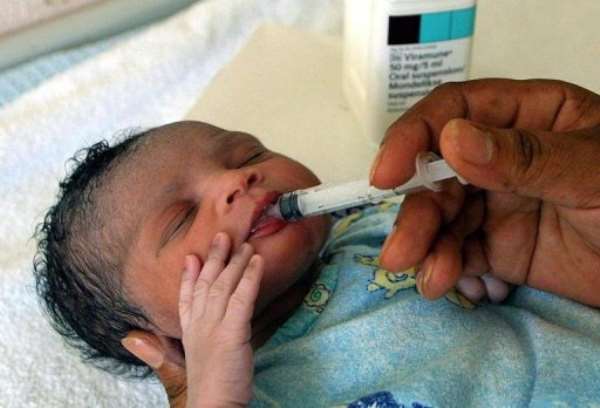 JOHANNESBURG (AFP) - About 117,000 babies were saved from HIV infection last year under South Africa's scheme to prevent mothers from passing on the disease during childbirth, health official said Thursday.

Among mothers with HIV, only 2.7 percent passed the virus to their babies in 2011, down from 3.5 percent in 2010, the Medical Research Council said. The rate was eight percent in 2008.

Health Minister Aaron Motsoaledi told a news conference that the reduction proved the success of the government's programme which gives pregnant women drugs that reduce the chance of their babies catching the virus.

"These results, if sustained, will make a major contribution to our efforts to decrease" deaths of infants and young children, Motsoaledi said.

He added that the anti-retroviral drugs also make it safe for HIV-positive mothers to breast feed their babies.

The medicines reduce the viral load in a mother's body, which in turn reduces the infant's risk of contracting HIV through the umbilical chord or by exposure to the mother's bodily fluids during childbirth or breast feeding.

The newborn also gets a few drops of ARV syrup as an extra boost to fight infection.