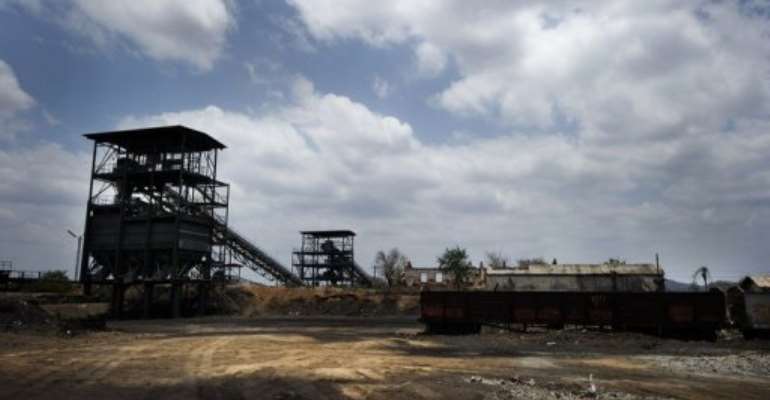 MAPUTO (AFP) - Anglo-Australian mining giant Rio Tinto has sent off a first coal shipment from one of the world's largest underdeveloped coal regions in Mozambique, the company said.

A ship carrying 34,000 tonnes of coking coal left the Indian Ocean port of Beira bound for India on Monday.

"It is the first step towards our aim to become a significant supplier of hard coking coal to the seaborne market," said the company's energy chief executive Doug Ritchie in a statement.

The coal, from one of two Rio Tinto mines in Tete province, is bound for India's Tata Steel, which owns a 35 percent stake in the mine.

It is unclear how the company plans to transport many more millions of tonnes of coking coal from central Tete to the coast.

Rio Tinto estimated exports from its Tete mines to rise to 25 million tonnes by 2020. However, capacity on the existing rail link to Beira is limited and competitor Brazilian mining giant, Vale controls the bulk of the line. Vale started exports last year.

Both companies are negotiating with the Mozambican government to build rail links between the central Tete province and potential deep water ports along the northern coast.

Rio Tinto's plans initially focussed on using the Zambezi River to barge coal to the coast but Mozambican authorities blocked these plans earlier this year saying barging could be damaging to the environment.

Since then, Mozambique's government said it would allow neighbouring Malawi, which also wants to transport goods along the river, to undertake an environmental impact assessment.

"We are... continuing to work with the government of Mozambique to secure the development of comprehensive infrastructure for efficient transport of coal from mine to port, which is a priority for the further development of the region," said Ritchie.

The coal and offshore natural gas discoveries of up to 100 trillion cubic feet have put the impoverished southern African nation on the global energy map.