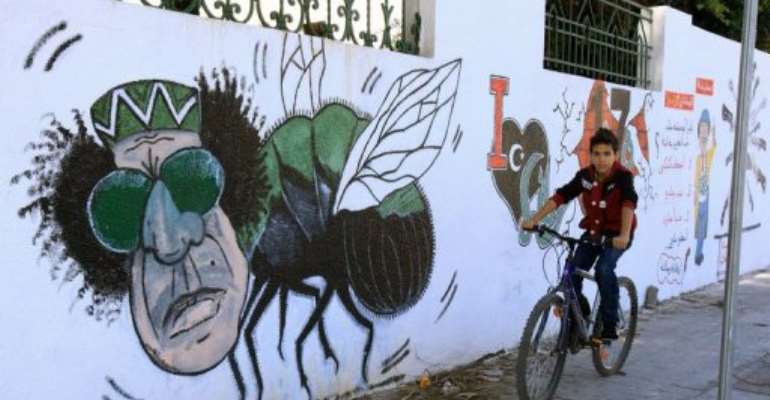 TRIPOLI (AFP) - A trial of former officials in Moamer Kadhafi's regime opened in Libya on Tuesday, with ex-intelligence chief Bouzid Dorda the first to appear in the dock.

Dorda sat caged off as a Tripoli court judge read out a long list of accusations, including that he ordered the killing of demonstrators during the uprising that ended Kadhafi's rule in 2011.

Part of the slain dictator's inner circle, Dorda is charged with detaining people without evidence of any crimes and using or threatening force to prevent others from enjoying their political rights.

He is also accused of organising members of his tribe into an armed militia with the aim of sparking a civil war in western Libya.

Dorda, who served as Libya's UN envoy in the late 1990s and replaced Mussa Kussa as head of intelligence services in 2009, was detained during last year's conflict by forces loyal to the ruling National Transitional Council.

He denied the charges against him, and the trial was adjourned until June 26 at the request of his defence team.