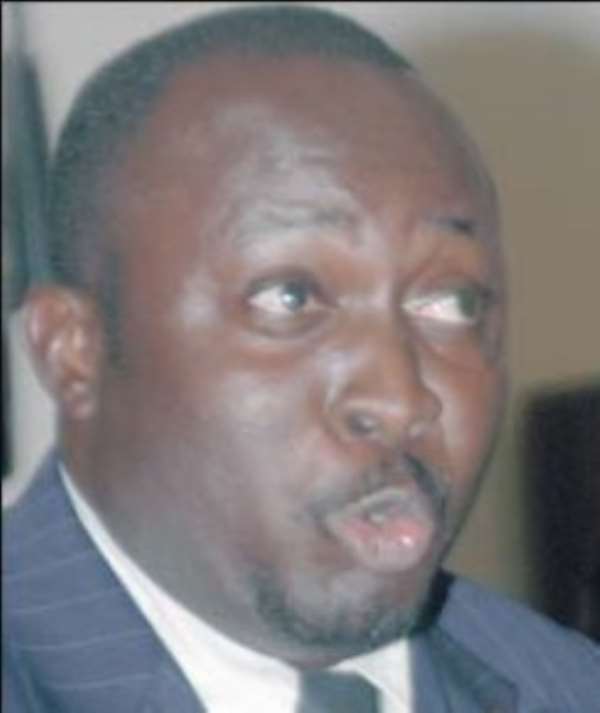 He expressed optimism that with the impending biometric registration and voting, multiple voting would be avoided.

The Deputy Minister, who is National Democratic Congress parliamentary aspirant for the Akwatia constituency for Election 2012, alleged that he was denied the chance of winning the seat in 2000, 2004 and 2008 because of electoral fraud.

Mr Baba Jamal said: “Ladies and gentlemen of the media, next year by this time you shall be meeting Baba Jamal as your MP”.

He warned Ghanaians against double registration and said: “If you register twice in the same constituency or in a different constituency you will surely be arrested and prosecuted”.

Mr Baba Jamal expressed regret that as a result of election violence, Akwatia had received bad press, which should now be a thing of the past.

The Deputy Minister lamented that he had been maligned and unjustifiable portrayed as a violent man, but he said he was a peaceful person and asked the New Patriotic Party not to consider their political opponents as enemies.

Mr Baba Jamal denied speculations that that he had planned to bring people from outside the constituency to register in order to vote for him.

He promised to ensure peace and security at Akwatia during the upcoming general election and asked the media to be fair, truthful, balanced and ethical in their reportage.

Mr Baba Jamal said he played leading role in the creation of the Denkyembuo District and promised that he would work hard towards the development of the district, and he appealed to the MP to collaborate with him to develop the area.

The District Chief Executive for Kwaebibirem, Mr Emmanuel Osae, called on journalists to avoid sensationalism and report on facts to promote peace.