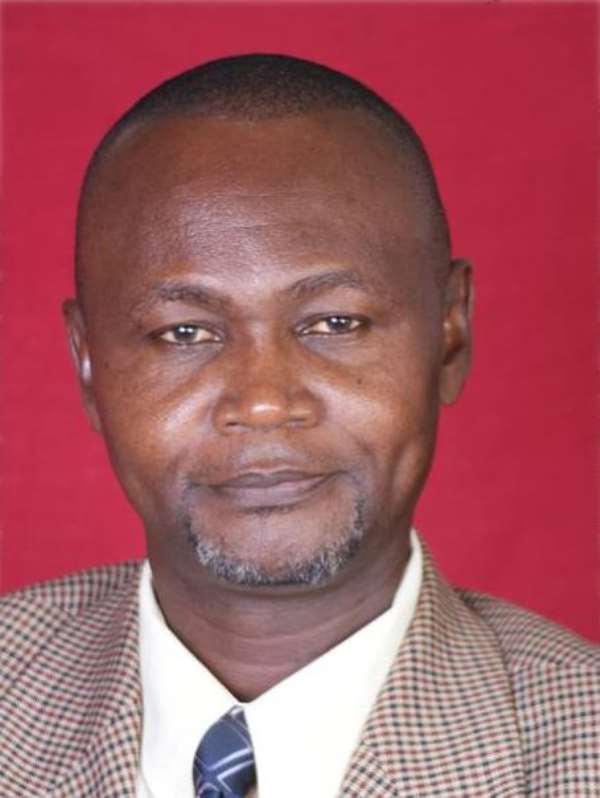 Accra, Jan. 6, GNA – The National Democratic Congress (NDC) on Friday said the Dade Kotopon Constituency of the party had uncovered alleged infiltrators in its parliamentary primaries.

“One of the candidates is being sponsored by an opposition political party to ensure NDC is defeated in the Constituency in Election 2012", Nii Amasah Namoale, Deputy Minister of Agriculture in-charge of Fisheries, alleged in an interview with the Ghana News Agency in Accra,.

He, therefore, called on the delegates to be vigilant during the Constituency primaries slated for Saturday, January 21, because any misfortune in the voting would be detrimental to the NDC's cause of retaining the seat and President John Evans Atta Mills in power.

Nii Namoale, current Member of Parliament (MP) for the Constituency, recounted his personal contribution towards stabilising “one of the hot seats in the Greater Accra Region,” for the party since Election 2004.

He said among his achievements over the years were youth empowerment, which had been his priority because most of the youth in the Constituency, who were sports enthusiasts, had been provided with sporting equipment.

He said the traditional authorities, various clan houses and others had all been furnished with modern furniture and other support services.

I'm still on my galamsey stance, it hasn’t changed – Akufo-A...
21 minutes ago