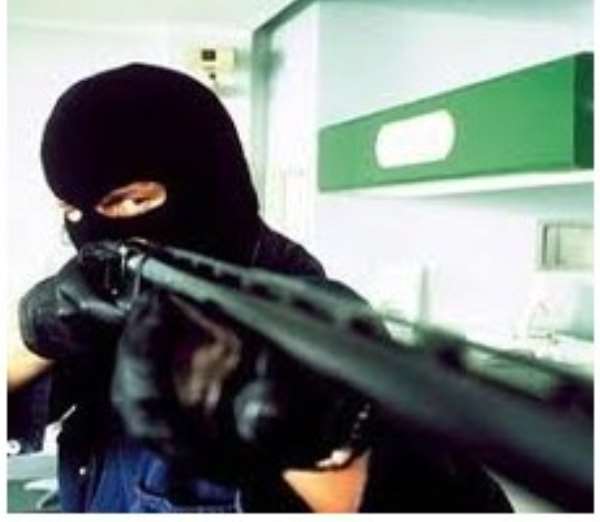 Madam Hawa Koomson, an aspiring parliamentary candidate at Kasoa in the Central Region, has said crime was on the increase at Kasoa and said there was the need for the police to curb it.

She said in a statement copied to the Ghana News Agency that armed robberies and as well as bag and mobile phone snatching were on the ascendency.

Madam Koomson said on September 08 and 14, eight robbers were nabbed for snatching a lady's hand-bag and cell phone.

In the second incident, robbers attacked a household with cutlasses, knives and axes and made away with household items.

A couple was also robbed of 50 mobile phones, 4,000 dollars, a laptop and a box of jewellery at Iron City at Kasoa.

Madam Koomson said the government promised to give equal security to all the people in the country but expressed regret that Kasoa was not enjoying peace and tranquility.

She alleged that some of the murders that were committed during robberies could be described as “contract killing” and appealed to the government to provide the Kasoa police with logistics most especially vehicles.