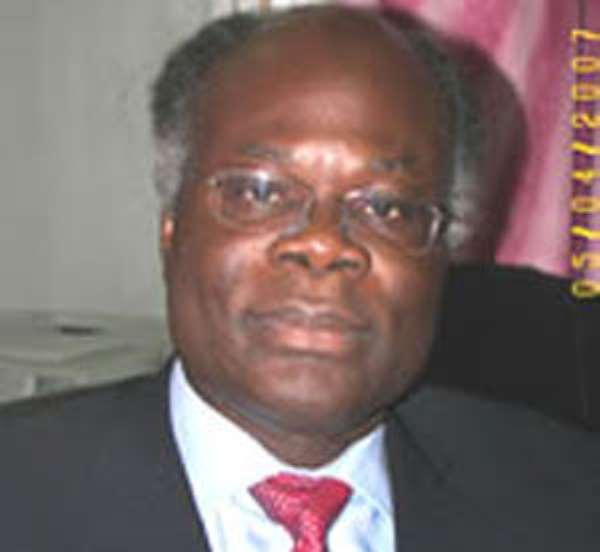 The former deputy Energy Minister K. T Hammond has described as pure 'thievery' and 'criminal', the recent 20 per cent increment in fuel prices which took effect on Thursday.

The National Petroleum Authority (NPA) said the increment was due to international crude oil price movement and the depreciation of the Ghana currency, cedi.

The plummeting value of the Ghanaian currency against the dollar implies an over 25 per cent increase in Cedi terms in the cost of procuring crude oil and petroleum products since January this year.

Speaking to Citi News on Thursday, Mr. Hammond said the government is simply ripping off the public with the 20 per cent price hike.

According to the Adansi Asokwa MP, 'it is revolting, it is disgusting, and it is just criminal. If you have this group of individuals ruling the country who have no feeling of how we live as human beings and only care about their pockets then it is only God who can rescue the good people of this country. '

He added that 'NDC don't simply get it, they don't know what it takes to rule a country. What they are doing is plain thievery, just to steal and steal, may God forgive them [NDC government].”

Meanwhile, the Trade Union Congress has expressed disapproval of the 20 per cent increase in the fuel prices.

The General Secretary of the TUC, Kofi Asamoah, told Citi News that the increment is inappropriate and has called on government to immediately adjust the salaries of workers to meet this fuel price hike.