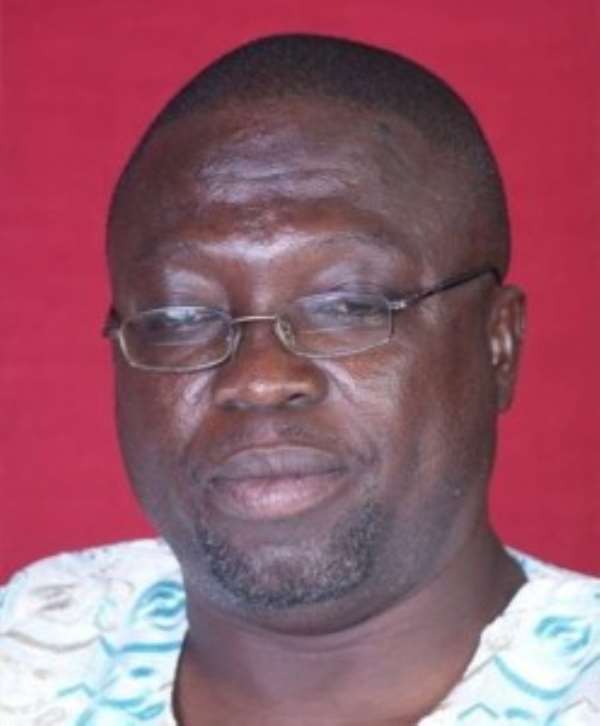 
Some residents of Bongo in the Upper East Region have expressed displeasure over the recent presidential reshuffle that has, at least for now, ended the ministerial privileges of one of their natives.

Albert Abongo until the reshuffle was Minister of Works and Housing but his position is to be taken over by former Majority Leader in Parliament, Alban Bagbin.

The Bongo MP has been left in a limbo with no hints of reassignment and this residents say is not good enough.

Dr. Avia Nsor, spokesperson for the aggrieved residents told Joy News' Dzifa Bampoe “that we have no problem with the good judgement of the president,” but the decision to strip Albert Abongo of his ministerial role was ill-informed.

He said the Bongo constituency has remained faithful to the NDC and Albert Abongo's contributions to the NDC's victory have been phenomenal.

According to him, the MP has been treated unfairly given the huge monetary investment and sacrifices he made into the victory of the NDC.

Dr Nsor said they will petition the president over the issue in a way not to undermine the presidency, but to register their protest.

He argued that their decision to petition the president was not induced by Albert Abongo, adding that their action is in recognition of his tireless work.