Of Music And Divinity 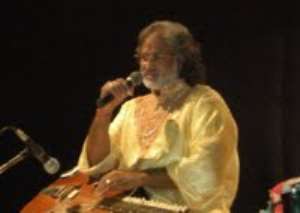 'Music is not just entertainment. It is meditation. It is like talking to God.' And communicate we did with the Supreme Being through the eclectic musical recital of Pundit Vishwa Mohan Bhatt(under the aegis of SPIC MACAY) in the auditorium of Loreto Convent College, Lucknow, on a sultry morning of Thursday, 20 August 2009.

The maestro proved his mastery over the 'Mohan Veena' – an instrument which he invented in the late '60s. This genius creation is a delightful blend of the Hawaiian guitar with the sitar, sarod and veena. The instrument boasts of 20 strings, each of which creates a sort of electric current under the deft fingers of pundit ji. He has also created the 'Vishwa Veena' having 35 strings.

Music expresses our emotions, be they melancholy or joyful. But it always exhilarates, elevating us to ecstatic heights. The basis of all ragas is the seven fundamental notes 'sa, re ga, ma, pa, dha, ni.' It is the permutations and combinations of these which create music. Just like forming as many words as possible with the given set of letters. It is left to the versatility of the artist to innovate, improvise, experiment, without infringing upon the basic principles.

He played the morning raag 'NatBhairav', showing his rare mastery over alaap, jod and jhala. He began with the alaap, rising slowly from the lower to higher octave, bringing out the importance of each note with mathematical precision. This was followed by the 'madhyam gat' wherein the 'mohan veena' was joined by the table, so ably played by Pundit Ramkumar Misra. The senses were teased, tantalized ,cajoled, before being led to the ultimate crescendo of 'jhala' of the 'drut gat.'

His music rose like a prayer and fell like a shower of blessings; it was like raising our hands in supplication and then falling at the feet of God. What he created was absolutely divine – pure and pristine – impossible to replicate. It flowed so effortlessly as if nothing was pre planned, which indeed was true. Pundit ji admitted that whatever he plays, most of it is composed at the spur of the moment. So, each of his renditions are unique and different from one another. Every recital brings out something different, something special. Obviously, all this requires tremendous concentration and focussing of the senses, which can come after years of sustained and disciplined practise.

As we got carried away with the lightning speed of his 'jhalas', pundit ji gently warned us that music is not only about speed and fast beats. It is much more than this. He rued that these days good music has become synonymous with fast music. The pace is important, but it has to be guided gently and persuasively and not led astray. Like the river hurtling down snow clad mountains, creating beauty and not destruction.

True to the meaning of his name, Vishwa Mohan Bhatt ji literally charmed us by his sheer virtuosity and soulful rendering. No wonder he bagged the Grammy Award in 1994, along with Ry Cooder, for their album 'AMeeting By The River.' 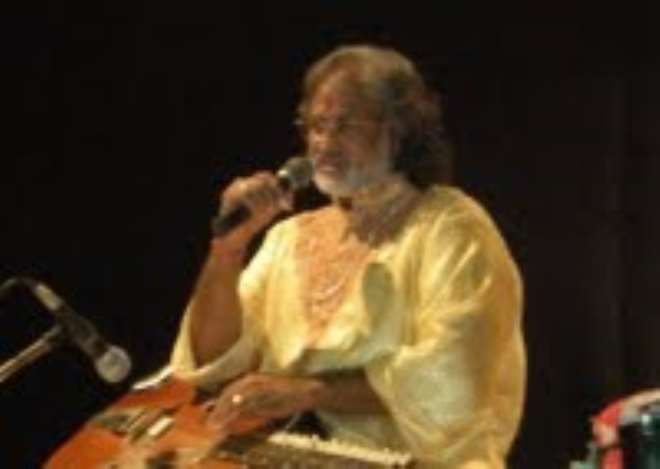 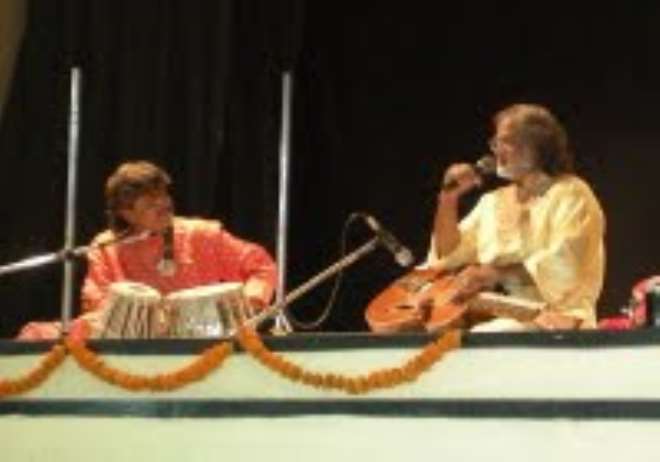 Crime Fighting Takes New Turn With The Installation Of 10,00...
9 minutes ago