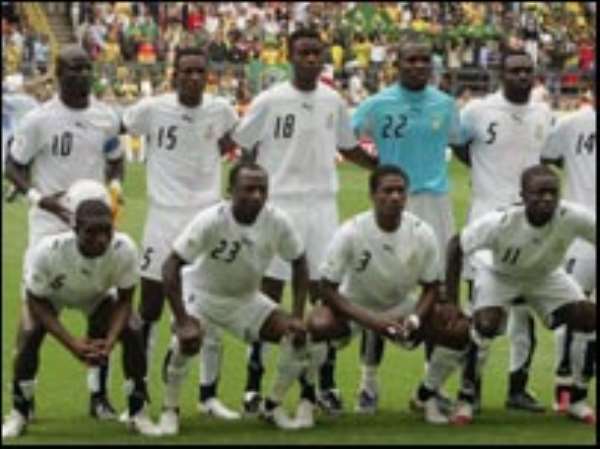 Ghana are without four key players Four-times Africa champions Ghana are missing four top players as they prepare to arrive in Omdurman for Saturday's 2010 World Cup qualifier against Sudan.

Panstill was suspended for accruing two yellow cards, while the rest are nursing injuries.

“We desperately want to qualify for the World Cup for the second time and we can't afford any slip-ups,” said Serbian coach Milovan Rajevak in the Rift Valley provincial town of Naivasha.

Their training sessions in Naivasha's Oserian Flowers ground have attracted a huge Kenyan crowd seeking a glimpse of Essien.

“We won't be carried away by that victory in Mali because we regard all teams are strong at this level,” Rajevak told reporters.

“It is every team's dream to appear at the World Cup and although we have six points so far, we still can't take things for granted.”