Need for cordial relationship between media and political parties – Sai-Cofie 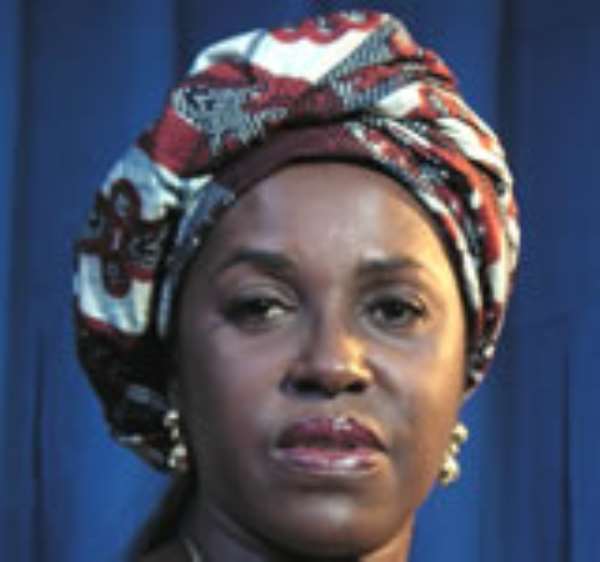 
Mrs Oboshie Sai-Cofie, Minister for Information and National Orientation (MINO), has stressed the need for cordial relationship between political parties and the media particularly during this election year.

“Politicians must be guided to exhibit a sense of decorum and caution when they mount the platform, whilst the media publish and broadcast the truth and analyse facts,” she said.

Mrs Sai-Cofie made the call when addressing a workshop for senior media personnel and leaders of political parties at Atimpoku in the Eastern Region.

It was organized by the Institute of Economic Affairs (IEA) under the theme: “Democracy and the Media: Media-Political Parties Relationship in an Election Year”.

She noted that trust and good relationship between them could not be under-estimated since media practitioners and politicians had crucial roles to play to ensure success of Election 2008.

Mrs Sai-Cofie said democracy and the media were ideal for economic development and growth of the national economy.

“Understanding and promoting good and effective relationship between political parties and the media must be the key to Ghana's continued peace, security and economic improvement,” she added.

Mrs Sai-Cofie said with the government's commitment to media freedom, freedom of speech and information, would expand access to information under the e-Ghana Project, through capacity building and upgrading the National Media Commission, National Communications Authority, Ghana Institute of Journalism, NAFTI, and some institutions under her Ministry.

Mrs Jean Mensa, an administrator at IEA said journalism practice in Ghana had expanded the frontiers of democracy, upheld accountability, undertaken a crusade against injustice and a voice to the voiceless.

He said objectivity was not a luxury in an election year, but a gem that must be seen.

He advised them to adhere to ethics of the profession and not be drawn into political conflicts.