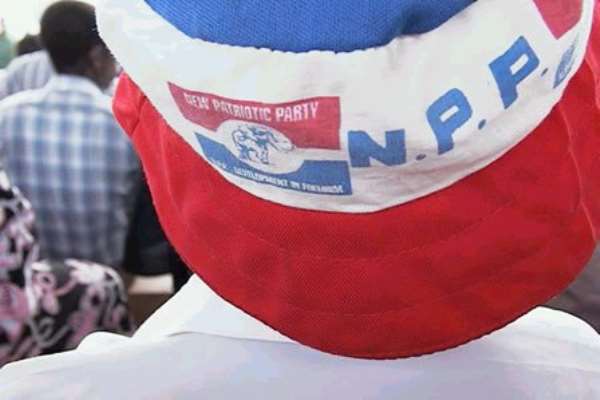 Nana Ohene Ntow, General Secretary of the party, who received and directed the procedure for the purchase of the forms, urged the aspirants to adhere to the party's code of ethics and guidelines for organizing campaigns before and during the December 22ND Special National Delegates Congress.

He said aspirants, their agents and supporters must desist from statements and acts of omission and commission that overtly undermined the NPP government, the President, unity and integrity of the party at the national, regional, local as well as international levels.

Nana Ohene Ntow reiterated a directive to party officers at the national, regional, constituency, polling station levels as well as overseas branches, Members of Parliament, Ministers of State, Metropolitan, Municipal and District Chief Executives to refrain from openly declaring support of any branch, constituency or organ for any individual Candidate or even campaign for him.

"Aspirants, party executives or their agents and delegates should refrain from what has become known as 'CAMPING' - depriving other contestants access to delegates so camped.
Sanctions shall be applied appropriately," he said.

The NPP General Secretary urged delegates to resist attempts or coercion by any of the aspirants to swear oath to secure favourable votes.