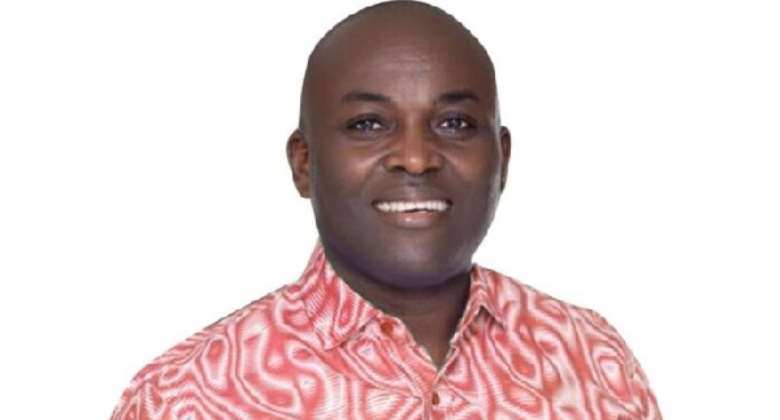 The immediate past Afigya Kwabre South Constituency Chairman of the ruling New Patriotic Party (NPP), Mr Odeneho Kwaku Appiah (COKA), has appealed to the rank and file of the party to try and discuss all NPP issues and troubles behind closed doors.

“The NPP, just like all human organisations, has its share of internal conflicts, but the way to go is to prevent public or open discussions of the troubles outside the party structures that may in the end damage the NPP brand,” he said.

Odeneho Kwaku Appiah who shared the above views on his Facebook platform recently said he is baffled by some comments that undermine the legacy of President Akufo-Addo by some NPP leading members who are seeking to become the flagbearer of the party for election 2024.

“When l listened to the way some NPP members are talking nowadays, especially some presidential candidate hopefuls; l feel sorry for NPP,” he bemoaned.

“Tell me who among the aspirants can stand on his own legacy to lead the NPP to retain power in 2024. No one. It will surprise you that when you leave some of them to be on their own, they will have nothing to show or tell Ghanaians for their vote. One thing that all well-meaning NPP members should know is that the party is going to campaign to win the election 2024 with president Akufo-Addo’s policies and programmes implemented in the last 6 years in government. For this reason, we must protect the president’s legacy,” he asserted.

He enumerated some of the programmes and policies of President Akufo-Addo which must be protected in the interest of NPP.

“Which of the aspirants, when selected as NPP candidate for 2024, can go around the country to campaign for votes without talking about one district one factory, free senior High school programme, digitalisation, planting for food and jobs, one ambulance one constituency, one village one dam, among others,” he questioned.

COKA urged the party delegates to reject aspirants who are openly attacking the President and his policies.

“Dear NPP delegates, any presidential candidate hopeful or his agent whose body language, behaviour, character and utterances in public against the president and his policies cannot lead the party to victory in 2024, NPP must be careful because when you bring the President down, it is the NPP that suffers,” he stressed.

Let us all speak one language; we must do this together – Of...
10 minutes ago