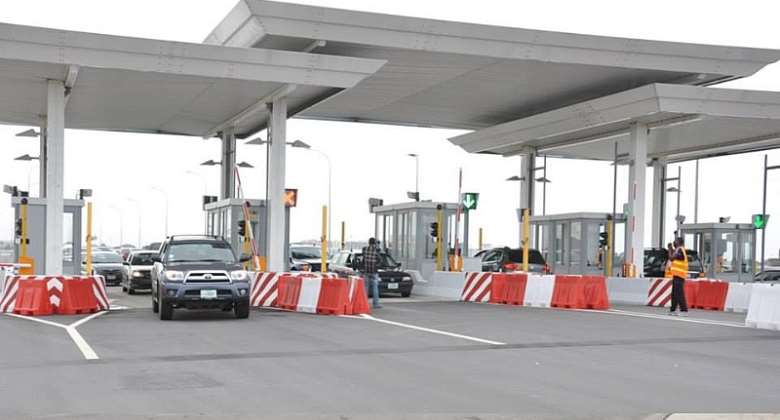 Ranking Member on Parliament’s Roads and Transport Committee, Governs Kwame Agbodza want roads and interior ministries to as a matter of urgency deploy police officers at the various toll booths.

According to him, most motorists do not reduce their speed when approaching these toll booths following the absence of police officers.

This comes on the back of calls by the Ghana Private Roads Transport Union (GPRTU) for the Roads and Highway Minister to remove the booths that are not in use on the Accra-Tema motorway to save lives.

Speaking to Citi News, the Member of Parliament for Adaklu said the damaged toll booths that pose risk to motorists should be fixed.

“I think urgently, the Ministry of roads and transport should work with the ministry of interior to deploy police personnel, at least the minimum to man the toll booths. If motorists see that the police are still there watching, the temptation of driving beyond the allowable speed limit will reduce.

“In the intervals, as we wait for a determination as to whether to remove the toll booths or not. The damaged toll booths also need to be repaired if it’s protruding to the main carriageway,” Governs Kwame Agbodza opined.