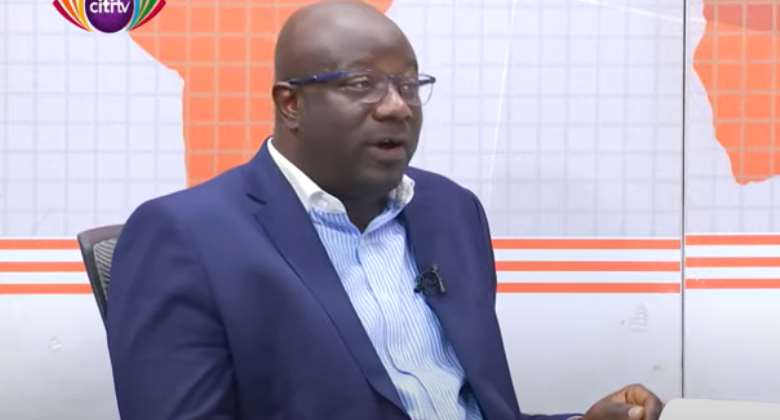 Member of Parliament for the Anya Sowotuom constituency, Dr. Dickson Adomako Kissi, says some government appointees might go against government’s directive on not driving V8s.

The MP says it’s untenable for him and his colleagues to drive salon cars to some parts of their constituencies.

He observed that most of the roads in the country are unmotorable, and plying such roads without V8s will be difficult for some government appointees who are Members of Parliament (MPs) to visit their constituencies.

The government in its 2023 budget statement placed “a ban on the use of V8s/V6s or its equivalent except for cross-country travel. All government vehicles would be registered with GV green number plates from January 2023”.

Reacting to this directive on The Point of View, the legislator said it will be a herculean task for him and his colleagues to commute to their constituencies with salon cars, especially in areas with poor road networks.

“Well, I have to be very blunt here. I live in a place the roads are bad. If you stop me from using V8, I don’t know how I will get to some of my places, and I’m in Accra. I can even cite the likes of Ngleshie Amanfrom, I don’t know how Sylvester Mathew Tetteh (MP) can reach certain parts of his constituency in a salon car, it’s not possible. So that is a very difficult thing, even if you are a Metropolitan Chief Executive (MCE) and you also need to reach people in your jurisdiction”.

“I mean if I need to go to Agape, if I need to go to certain parts within my constituency, if I make a move with salon car at Anyaa, there will be trouble, so I think that, that will not be very doable, and very difficult to measure,” Dr. Adomako bemoaned on The Point of View.

He wants the ban to be reviewed in order for government appointees to go about their duties without any hindrance.

The lawmaker suggested that government appointees assigned with V8s should be made to pay for their own fuel, in order to cut the government’s cost in purchasing fuel for them.

He said some bold measures need to be taken by the government to scrap fuel given to government appointees for their V8s,

“How will you know if I’m going out of Accra or not? If you see me driving V8, there are some truths I must admit, I pay for my fuel, people should be made to pay for their fuel. We better scrap it. That can be a very bold move… When the onus is on you to pay fuel for wherever you will go, you will be much careful in terms of the route you use and where and how,” he suggested on The Point of View.