'Sika mpɛ dede' should be a hope to Ghanaians — NPP guru 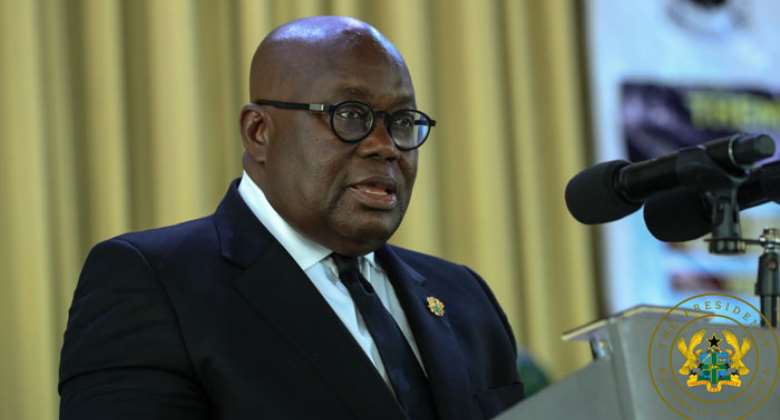 "The President's speech has now brought us hope. The President just spoke to truth and the assurance he gave is welcoming news for us as Ghanaians," the former Government Spokesperson for Finance stated.

Speaking to Kumasi-based Nhyira FM, Hon. Daniel Okyem Aboagye appealed to Ghanaians to show their patriotism for the country despite the economic challenges.

President Nana Addo Dankwa Akufo-Addo spoke extensively about the depreciation of the Ghana cedi while charging the populace to avoid speculation.