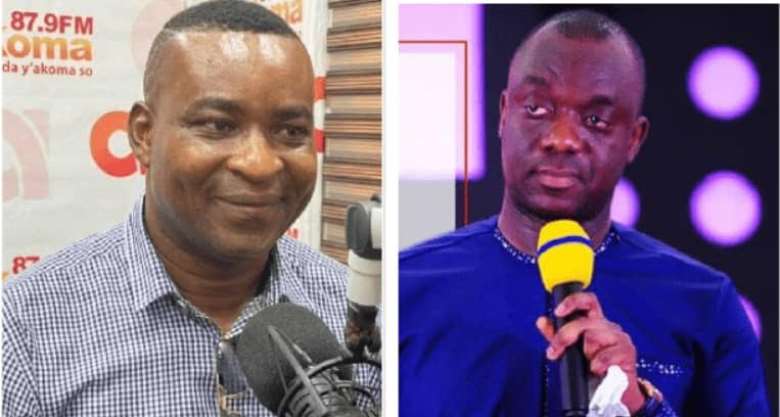 The party is cautioning all executives to refrain from endorsing presidential and parliamentary candidates ahead of the party's primaries in 2023.

In a statement issued on August 5 by the General Secretary, Justin Frimpong Koduah, also known as JFK on Twitter, he revealed that Chairman Wontumi has been educated on the consequences of his action, which he has agreed to refrain from it.

“The attention of National Executives of the New Patriotic Party (NPP) has been drawn to a video in circulation, in which Mr. Bernard Antwi Boasiako, Ashanti Regional Chairman of the Party, openly endorsed one of the party's presidential hopefuls.

“The General Secretary subsequently extended an invitation to Mr. Antwi-Boasiako, and engaged him on the need for officers of the party at all levels, to desist from such conduct,” a portion reads.

It stressed, “In obedience to the Party's Constitution and the Code of Conduct, herein, all National, Regional, and Constituency Executives of the Party are once again cautioned to refrain from either endorsing or openly campaigning for any presidential or parliamentary aspirant.

“Failure to comply with this directive may lead to huge consequences and sanctions against such offending officer, member or prospective aspirant in line with the grievance procedures stipulated in the Code of Conduct.”

According to the statement, this is necessary because of the need for the party to be united in the buildup to the 2024 general elections.

Read a copy of the full statement below:

Adwoa Safo will be present after Parliament’s recess, ready ...
57 minutes ago