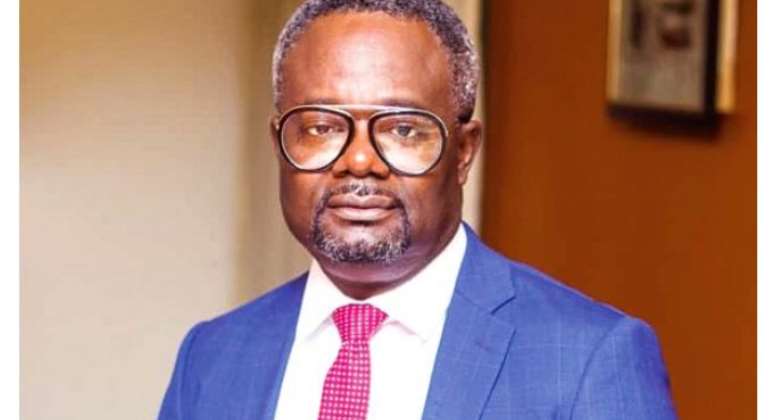 The Founder and leader of the Liberal Party of Ghana (LPG), Percival Kofi Akpaloo has expressed disappointment in Akufo-Addo's Economic Management Team for failing in their task to solve Ghana’s economic challenges.

According to him, the administration is incompetent for leading the economy into crisis.

This is in relation to Ghana's decision to begin talks with the International Monetary Fund for a programme to shore up the sinking economy.

According to him, the economic management team must be dissolved.

He stressed that the economic management team has led the country to the worst international credit rating downgrade, diminished confidence in the local economy and resulted in the poor performance of the cedi on the international market, among other things.

“The economic management team has failed and must be reconstituted immediately with fresh ideas and perspectives having supervised the worst public debt build-up, worst budget deficit, worst debt to GDP ratio, worst credit rating downgrade, worst-performing currency in the world, worst crisis of confidence in the economy," he added.