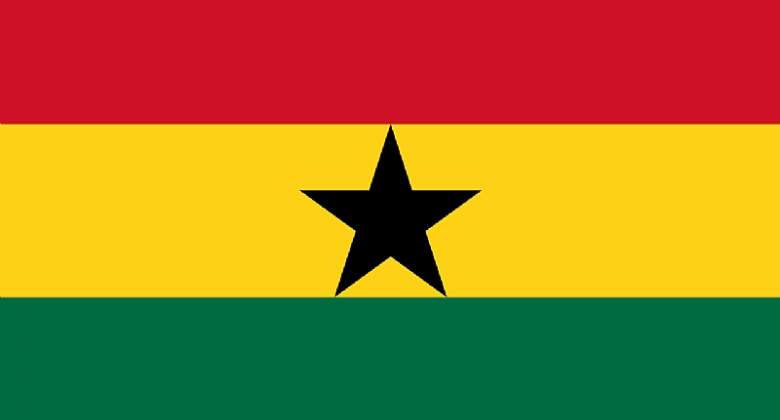 A study by the Harvard Institute of Socio-Political Progression (HIS-PP) in 2011, suggests that Filipinos are the first among the most gullible people in the world.

In Asia, the Philippines has the laurel of being the only Christian nation, with over 86% of the population as Roman Catholics. Having a high literacy rate, which still soars, the belief in myths is still well grounded. For instance, many have declined using condoms because they believe that they cause cancer.

This research suggests further that, Filipinos have the propensity to not question any information, relying heavily on interpersonal sources of information. Above all the poverty rate in the Philippines is high.

Ghana has been a beacon of hope for the West African sub-region and has an equally surging literacy rate hovering around 69.8%(2021 Population & Housing Census). Ghana also prides itself as a Christian Nation. Figures from the 2010 government census indicate 71% of Ghanaians are Christians. It has been over a decade and the number may have appreciated significantly.

Aside these notable things we share with the Filipinos, what I find alarming is the tendency of many Ghanaians to not question things. We seem to accept anything hook line and sinker. An article had been published not long ago on this platform that suggests that Ghanaians are timid, linking it to beatings we received from our parents, and guardians growing up as children.

Could that have actually been enough to leave such a flaw in the beautiful hospitable nature of most Ghanaians?

Could religion be fingered as a cause too? Have we not seen very educated Ghanaians get indoctrinated with teachings that aren't Biblical? Have we not overly remained mute and not question untruths in various aspects of our lives?

Seemingly, the bandwagon effect is making us more religious & less spiritual, literate & less knowledgeable, rich & still needy and on a treadmill without a strong will power as a people to reach our full potential.

We may have to substitute Negative Partisanship for Political De-alignment to deepen our democracy and bring us more development. We can't afford to be seen as one the most gullible people in the world after any credible research is conducted. We can't remain people who seem to be susceptible to religious and political manipulation. Let us continue to ask questions, let us refuse to be gullible. Long live Ghana.