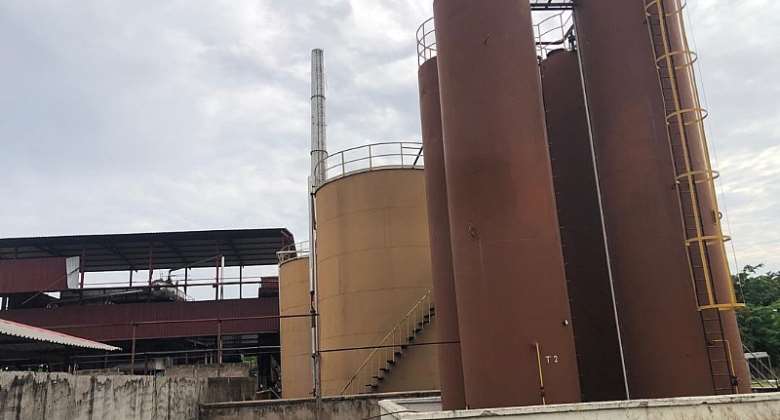 The Savannah belt, which occupies about half of Ghana’s total landmass of 2,385,100 square kilometres, has the Shea tree as the major economic resource to especially the women. It is estimated that the annual potential production of Sheanut in the belt is about 200,000 tonnes with about 45,000 tonnes of the Shea kernel exported annually. With this estimates, the sheanut factory was strategically sited to mop up the raw materials from the entire belt and ultimately eradicate the ever rising poverty levels of rural women especially, within the Savannah belt.

It is trite knowledge that the Savannah belt is the poorest in Ghana. With concomitant needless ethnic conflicts across the region, unemployment, insecurity, hunger and illiteracy, the inequality gap between the South and the North keeps widening. So, to reduce and ultimately eradicate poverty and unemployment within Savannah Ecological Zone, it is imperative to adopt strategic economic policies and programs that will create employment and improve the income levels of the poor-vulnerable-women in rural North.

The Buipe Sheanut Factory was set up and commissioned in 2012, to add value to the sheanuts for exports. The project was a joint venture between the Government of Ghana through the Produce Buying Company Ltd (PBC) and Messrs LDS Maquinas e’Equimentos Industias Ltd of Brazil. As part of the agreement, Messrs Sysgate Brazil Ltd was mandated to market the Shea butter on the Brazilian market. The finished product was/is to be transported to the Tema port through the Volta Lake for onward export to Santos, a port in Brazil.

During the commissioning, President John Mahama in 2012 indicated that the decision to set up the factory in Buipe was to add value to the Sheanut and used that as a means to create employment and improve income for the rural women and to ensure guaranteed prices for these women who risk their lives to pick the sheanuts during the season. These poor women are mostly shortchanged by the middlemen who come to buy during the bumper harvest, export them unprocessed for cosmetics and moisturizers industries.

Painfully, a 2004 USAID report has it that annually, about 48% of the Shea nuts in the Savannah belt remain uncollected and underutilized due to the lack of ready market and the risk involve. So, the setting up of the factory was to create the ready market to motivate these women to ensure the collection of more than 90% of the Shea nuts.

Surprisingly, the Nana Akufo-Addo and Dr Bawumia’s NPP government which is trumpeting 1D1F as one of the prioritized programs, chose to leave the 40,000 capacity sheanut processing factory to rot away. Reports from the factory indicates that it has been grounded for the past two years or more without any solution in sight. This has resulted to increase unemployment among the youth and the poor women have equally been rendered more poor and vulnerable for middlemen to keep cheating them.

If the Akufo-Addo NPP government actually believe in their 1D1F slogan, the easiest way to fulfill this for the entire Savannah region is to revive the factory and even expand its capacity. It is sad that we have the raw materials (sheanuts) in abundance but due to political interest and reckless decisions, a $10m, 40,000 capacity Buipe Sheanut processing factory has been left to rot while the unemployed youth wallow about without jobs. 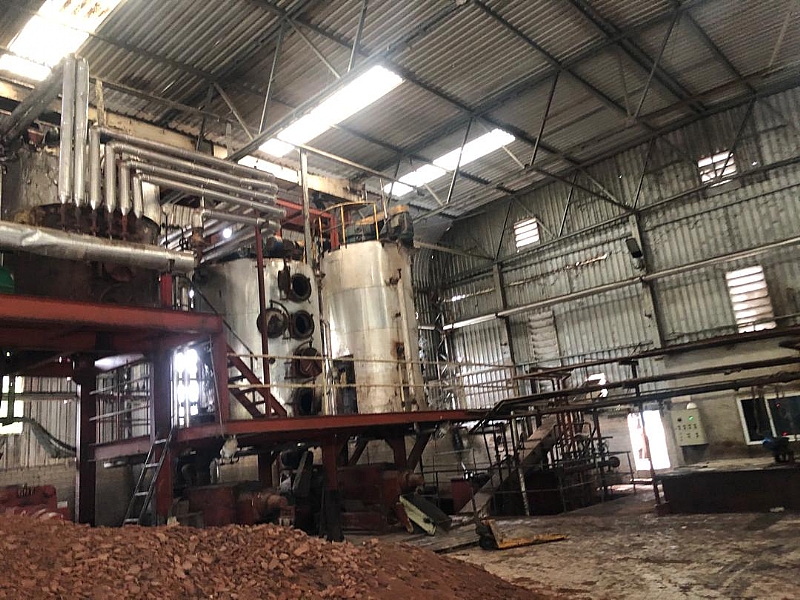 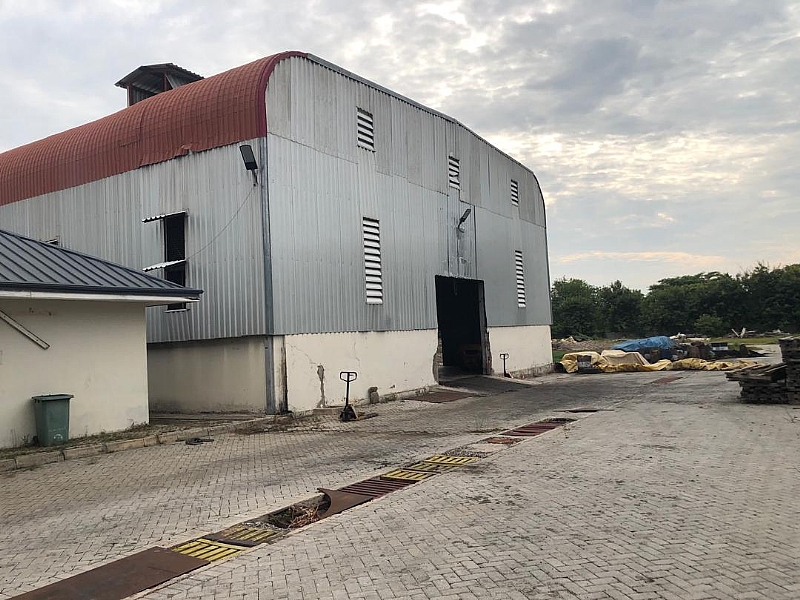