A Leader Must Use the Secret Of Concentration 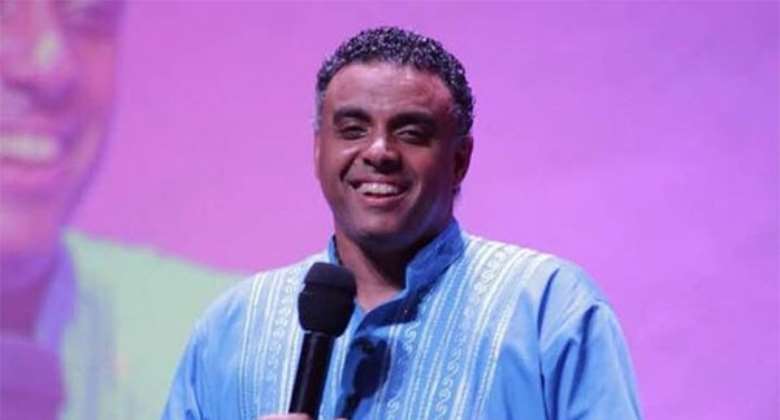 “I PRESS TOWARD THE MARK FOR THE PRIZE of the high calling of God in Christ Jesus” – Philippians 3:14.

Be a good leader by concentrating on the most important things. Why follow after many things which are not critical to your work when you can concentrate on what needs to be done to achieve what you have set out to do? You will be a great achiever if you focus and concentrate on one thing for a long time.

Jesus Christ accomplished the greatest feat ever known to man through the principle of concentration. He concentrated on His mission to shed His blood for the sins of the world. He did not dilly-dally, He did not hang around and He did not try to be popular. When He had been thirty-three years on this earth, He focused on His mission of dying on the cross, He went to Jerusalem and He gave Himself up.

“And it came to pass, when the time was come that he should be received up, he steadfastly set his face to go to Jerusalem,” – Luke 9:51

Paul Used the Secret of Concentration

The Apostle Paul used the secret of concentration to finish his course. Many people do multiple courses and try to accomplish many different achievements which they are not called to.

Apostle Paul could have done many things in ministry but he concentrated on one thing. He forgot about all that had happened in the past and concentrated on the future. This is, indeed, the principle of concentration at work!

The Secret of Concentration

I use the secret of concentration in many areas of my life. Often when I begin to pray, I switch off all phones. This helps me to concentrate on the Lord and on prayer. A lack of concentration would defeat the process of stepping aside to spend time with God.

When I was in the university, I had the opportunity to join several Christian groups. I decided to flow with a particular ministry. I realised that I could not divide my time amongst the many Christian ministries on campus. I would not be able to give my utmost if I joined so many different kinds of groups, so I concentrated on one and gave it may all. By the time I left the university a new group had been formed which exists up until today.

I apply the principle of urgency and concentration to everything I do. I have realised that the faster I work, the more energy I have. Slow work makes you tired. I bring all my forces to bear until I conquer it. The more you suspend your projects for other things, the more depressed and unhappy and discouraged you will be.

Are you a leader? Decide to focus on one thing at a time. Put away useless socialising, empty chatting and excessive television watching. Concentration will bring you great success. Paul did it and so can you! “…but this one thing I do, forgetting those things which are behind, and reaching forth unto those things which are before… “(Philippians 3:13). Let's be like Paul so that we will be able to say, “This one thing I do…”