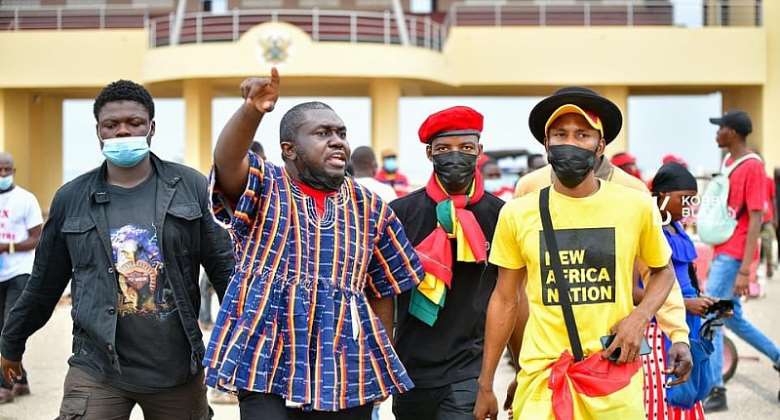 Ghanaian youth group, #FixTheCountry Movement has been awarded $50,000 by the Open Society Foundation to continue its works.

“I am happy to announce that #fixTheCountry has been awarded 50,000 dollars by the Open Society Foundation.

“The foundation was established by American Billionaire George Soros, who has in the past supported the Black Lives Matter movement. Details to be released in a press conference soon.

Meanwhile, the FixTheCountry Convener has been rearrested today for careless and inconsiderate driving.

Confirming the arrest in a Facebook post, the activist said it is very bizarre that he had never been arrested in life yet, in just one year of #FixTheCountry activism, he has already been arrested three times.

“I have also already been sued three times, twice by the Ghana Police Service, and by the Electoral Commissioner.

“Anyway, it must all be a coincidence. I’m sure. No one is above the law, except the President,” Oliver Barker-Vormawor has shared.