CLOGSAG kicks against appointment of new Registrar of Births and Deaths 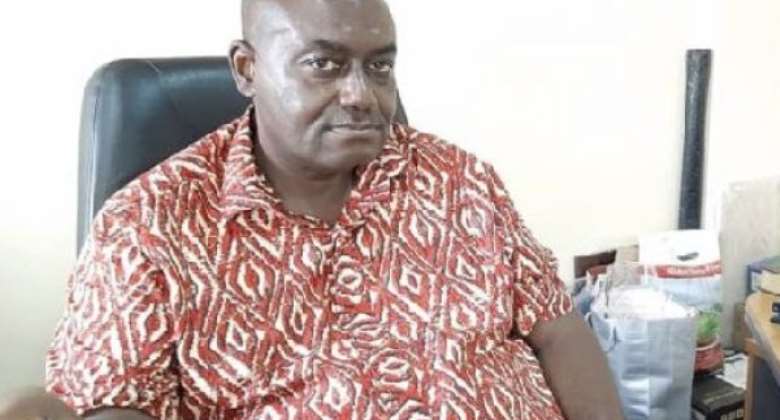 The Civil and Local Government Staff Association of Ghana (CLOGSAG) has kicked against the appointment of Mrs Henrietta Lamptey as Registrar of the Births and Deaths Registry.

Ms Henrietta Lamptey, a Research and Development Practitioner, was appointed by President Nana Addo Dankwa Akufo-Addo as the Registrar of the Birth and Deaths Registry.

Prior to her appointment, Mrs Lamptey worked with the Ministry of Local Government, Decentralisation and Rural Development and ActionAid Ghana, a Non-Government Organisation.

Her appointment was in accordance with article 195 of the 1992 Constitution, and Section two of Registration of Birth and Death ACT 2020 (Act 1027), which requires that the President appoints a Registrar of Births and Deaths.

As part of her function, the Registrar would be responsible for the day-to-day administration of the affairs of the Registry and shall keep and maintain the national register of births, foetal deaths, and deaths.

However, CLOGSAG, in a letter dated January 20, 2022, signed by its Executive Secretary, Mr Isaac Bampoe Addo, addressed to the Minister of Local Government, Decentralisation and Rural Development, said the appointment process was at variance with normal practice.

It said: “Madam Henrietta Lamptey was a Personal Assistant to the immediate past Minister of Local Government, Decentralisation and Rural Development, Hajia Alima Mahama, and currently Ghana's Ambassador to the United States of America,” and that her appointment was inappropriate because “she has overtly shown her political colours and cannot be part of the Civil Service.”

The Association said it believed the appointment of Madam Henrietta Lamptey violated the mode of appointment in the Civil Service and should be deemed to be “null and void.”

Referencing a Supreme Court ruling, the Association said: “…No Civil Servant must owe or be seen to owe appointment or promotion to partisan activities since visible partisanship by Civil Servants would severely impair if not destroy the public perception of neutrality.”

“The letter of appointment ought to be withdrawn with immediate effect and Mr Seth Bosompen Kissi, the acting Registrar of the Births and Deaths, be retained at post without further coercion,” CLOGSAG said.

It said just as its members were sanctioned to the extent that their appointments were terminated when they violated the neutrality principle, it was unfair for politicians to meddle in the day-to-day administration of the Civil Service or the Local Government Service.

It asked Mr Bosompem Kissi not to hand over to Madam Lamptey because "her appointment as Registrar, is illegal," stressing that handing over procedures were determined by the Office of the Head of Civil Service (OHCS) and not the Minister.