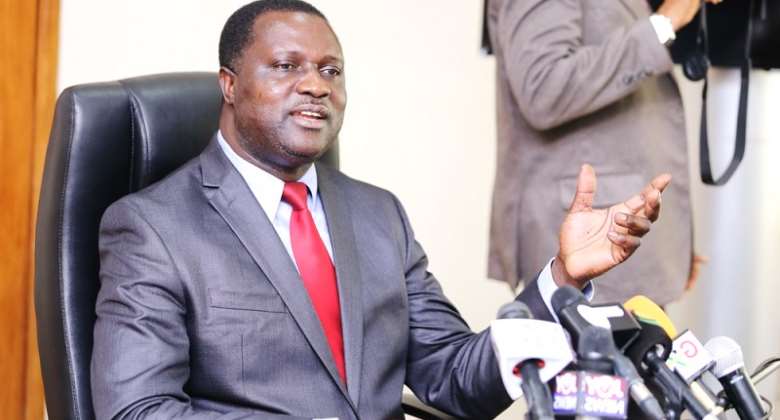 The Minister of Education, Dr Yaw Osei Adutwum, has directed that the academic calendar of public schools be reversed from the semester system to the trimester system.

The dates implied that all basic schools would run a semester system, a decision which came as a surprise to major teacher unions.

Therefore, on the eve of reopening of schools across the country, the Ghana National Association of Teachers (GNAT), the National Assocaition of Graduate Teachers (NAGRAT), the Coalition of Concenerd teachers, Ghana (CCT-GH) and the Teachers and Educational Workers Union (TEWU) – forming the Unions in Education – kicked against the move citing no knowledge about the decision.

“Such a major policy change should have attracted a wide consultation and therefore find both the pronouncement and the document offensive and takes exception to them,” they had said.

On Friday, January 21, a statement issued by the Ministry of Education and signed by Press Secretary Felix Baidoo said: “After further consultation on the issue, the Honourable Minister for Education has directed that the calendar for kindergarten to Junior High School for the current academic year should revert to the Trimester system.”

As a result, the first term will run for 12 weeks from Tuesday, January 18 to Thursday, April 14.

There will be about three weeks of vacation ahead of the second term, which begins from Tuesday, May 10 till Thursday, August 18.

The final term will run from Tuesday, September 13 to Thursday, December 22.

Reclassify Achimota forest as reserve; it's a dangerous prec...
19 minutes ago

Wheels of Justice turn fast against Vormawor but slow for Ma...
19 minutes ago