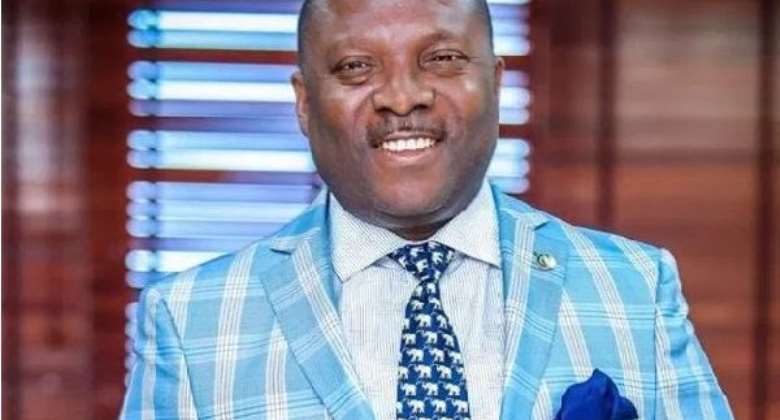 A four-time former Member of Parliament (MP) for Suhum and a one-time Minority Chief Whip, Frederick Opare-Ansah has described as unfounded claims that the second Deputy Speaker and Independent MP for Fomena, Andrew Asiamah Amoako has joined the Majority caucus.

Minority Chief Whip Muntaka Mubarak has served notice that his caucus will push for a by-election in Fomena following acts by the MP deemed unconstitutional.

According to him, the Independent MP in his actions has joined the NPP rather than merely doing business with them.

But in a yet-to-be aired interview on Citi TV's Parliamentary Magazine Show The Chamber, Mr. Opare-Ansah argued that the concerns of the Minority have no grounding in law and practices of the house.

”I hear the Speaker say time and time again that the NPP does not hold the majority party status. So if the majority group is meeting, what is the problem. They are not meeting as a political party but as a group.”

Frederick Opare-Ansah who was once chair of the Communications Committee of Parliament, said the priorities of Parliament have been misplaced in the conversation about the e-levy.

According to him, the house ought to be concerned about how best to exempt the vulnerable in society, than demanding a downward review of the rate.

“That is also part of the work of Parliament. That is why when the executive brings up a policy, they don't have the power to implement it, especially when it has to do with taxation.”

”Article 174 tells us that the power to impose taxes lies with Parliament. It is clear. It is not with the executive [arm of government]. The executive only brings its intention before Parliament.”