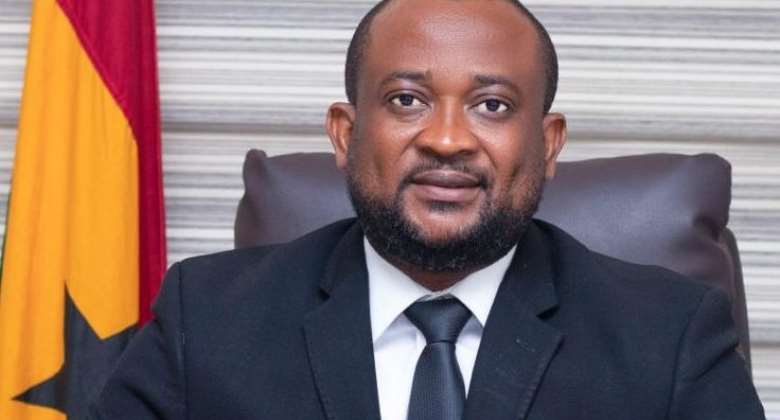 His comment follows a call by NPP Member of Parliament for Okaikwei Central, Mr Patrick Yaw Boamah, who holds the view that government has a responsibility to cut down its expenditure and be transparent to the very people they asking to pay tax.

Mr Hadzide, a former Deputy Information Minister said on TV3 morning show that “The MP is an NPP MP and that is our attitude. We mean well for this country, we are not the NDC MPs who will say that Party first before Ghanaians”.

The host of the show questioned whether it was right for former President John Agyekum Kufuor to keep enjoying same.