Holidaying In Ghana, ..Some Exciting Experiences.

By Kwaku B. Acheampong 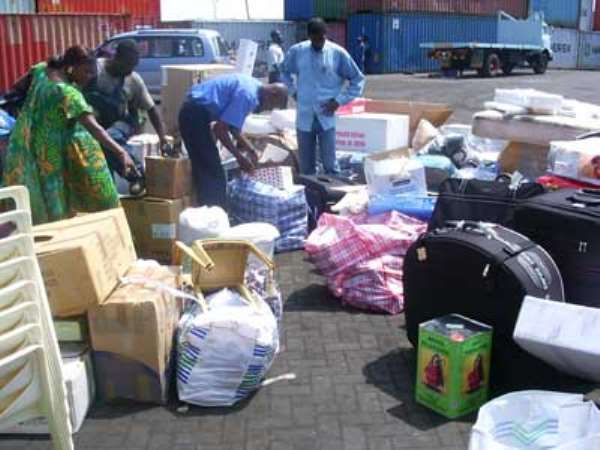