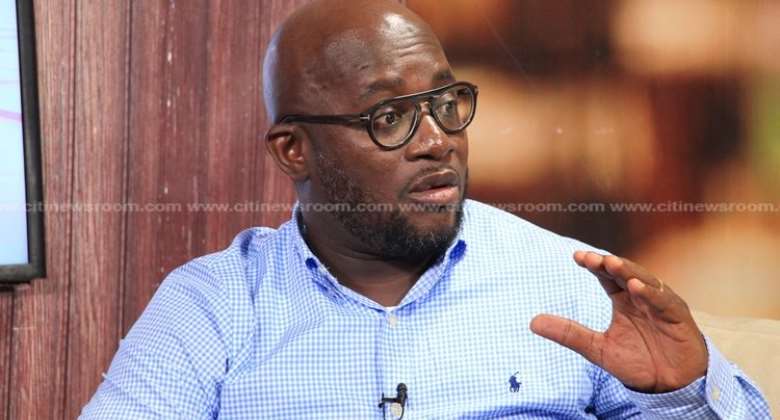 Weeks after hundreds of residents in the Anlo district, Keta, and Ketu South Municipalities were displaced by flooding caused by severe tidal waves , the Minority caucus in Parliament called for government to make provision for adequate measures to address the issue in those areas.

The Minority Caucus has said it will only embrace the 2022 budget if the government among other things, incorporates in its revised budget adequate measures to address the issue relating to the tidal waves disaster in Keta and other communities.

“The victims should be supported. And the Phase II of the Blekusu Coastal Protection Project must find space in the Budget,” it added.

But speaking on The Big issue on Citi TV on Saturday, the Member of Parliament for Sekondi, Mr. Mercer dismissed the call on grounds that the situation in Keta is not peculiar.

“The point the Minority raised about tidal waves, many parts of the country have life-threatening needs, but the fact is we do not have enough resources to deal with all those issues at the same time. Do we then say because Volta Region is your [NDC] stronghold, government should address their issue?”

“I empathize with the affected persons in that part of Ghana. But people situated in the North go through similar challenges every time the Bagre Dam is spilled. They equally suffer. But has the Minority ever demanded provisions to be made for them in the budget? This is why I am convinced that the Minority's call is merely for political gains.”

About 3,000 people in the Keta Municipality were rendered homeless after tidal waves swept through their homes last month.

Communities such as Abutiakope, Kedzikope, and Keta Central were largely affected as affected homeless residents were left with nothing to salvage.

Affected residents, mainly children, and women had their residential abodes destroyed by the tidal waves.

What's the big deal if military is withdrawn from Speaker Ba...
15 minutes ago

Bogoso explosion: 500 houses blown into pieces at Appiatse
17 minutes ago