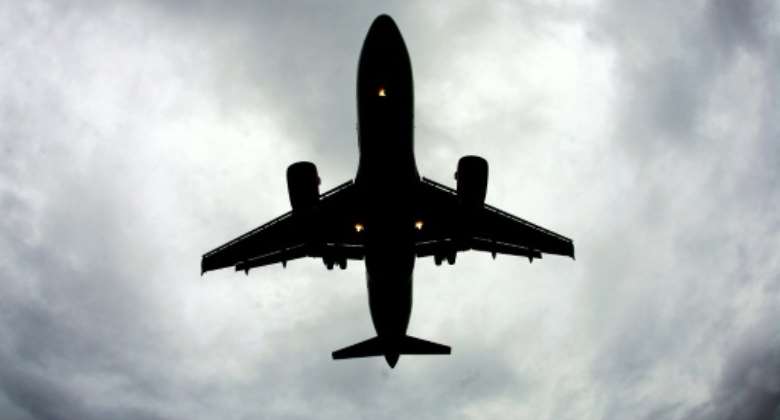 Repatriation flights departing Morocco will be organised in collaboration with embassies on a case by case basis, an official source said. By Paul ELLIS (AFP/File)

"The decision has been taken because of the quick spread of the new Covid variant, Omicron, namely in Europe and Africa, and in order... to protect the health of Moroccan citizens," the committee tasked with overseeing Morocco's Covid response said in a statement.

It said the measure would take effect from 11:59 pm (2259 GMT) Monday for two weeks, and would be evaluated regularly to make "adjustments if necessary".

Repatriation flights departing Morocco will be organised in collaboration with embassies on a case by case basis, an official source said.

The announcement came hours after Israel said it would be closing its borders to foreign tourists from Sunday evening in a bid to stem the spread of the Omicron variant.

The variant was first detected in South Africa, with cases reported in several countries, prompting nations to reimpose containment measures that many had hoped were a thing of the past.

Morocco, whose economy relies heavily on tourism, had announced Friday a ban on entry to travellers from South Africa and six other African nations.

It had already decided to suspend flights to and from France amid a spike in coronavirus infections in Europe.

France has the world's largest Moroccan expatriate community, with more than one million Moroccans living in the EU member state.

Some 80,000 French nationals live in Morocco.

In October, Morocco said it was suspending flights to and from Britain, Germany, the Netherlands and Russia due to concerns about coronavirus trends in those countries.

Earlier this month, the North African kingdom lifted a night-time curfew imposed months earlier to curb the spread of coronavirus.

More than 22 million of Morocco's 37 million population have received two vaccine doses against the virus.