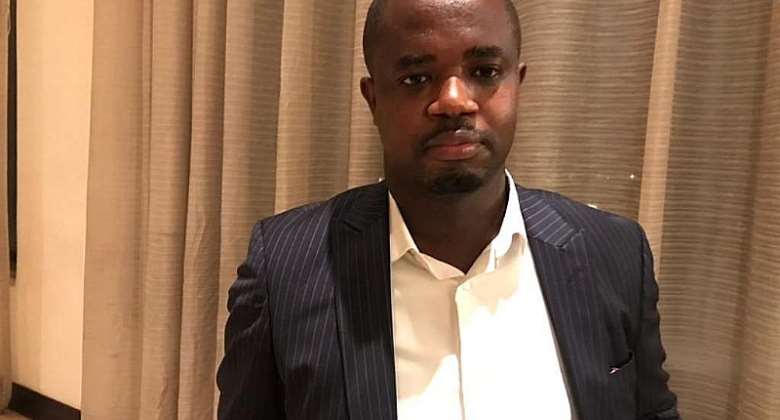 A member of the legal team of the National Democratic Congress (NDC), Lawyer Godwin Edudzi Tamakloe has asked government not to “globalize its incompetence by always hiding behind Covid-19 pandemic" after messing up the country's economy.

He said the ripple effects of the depreciation of the cedi has led to the soaring cost of living in Ghana.

“So expect greater depreciation of the cedi as we get to Christmas and people are going to bring items from China and all those places and we will need more cedis to buy fewer dollars in order to go and clear items at the port.

“That is the mark of what incompetence has done to us. And anytime you bring this issue, they’ll try to globalize this incompetence by saying it is Covid," he stated.

He noted that the current fuel price in the country has nothing to do with global politics or rigidities.

According to him, 40 percent of fuel price in Ghana was made up of taxes, levies and margins.

At any point in time, he noted, the nation needs hard currency in order to import refined fuel products into the country, and dollars are needed to buy it.

“But as we speak, because of the incompetent management of the relationship between the cedi and the dollar, we are having to get a lot more of our cedis to get fewer dollars in order to buy refined petrol into the country.

“So let nobody confuse the issues, whether Saudi Arabia, whether Joe Biden has put up a committee, I am saying that if government had managed the exchange rate properly, we will not get to this point. Two, if government decides to review the 40 percent relative to the price build-up of the taxes, levies and margins alone, it will bring a lot of and bring down the hardship of Ghanaians,” he intimated.

Many Ghanaians are lamenting the rampant fuel prices in the country which they say, has affected the prices of goods and services and largely, the cost of living.

Members of the various transport unions are threatening a sit down strike from Thursday, November 25, 2021 if nothing is done about the fuel prices.

We say no to Bagbin's political charlatanism, partisan chica...
35 minutes ago

IGP cause arrest of police officer for allegedly harassing f...
51 minutes ago